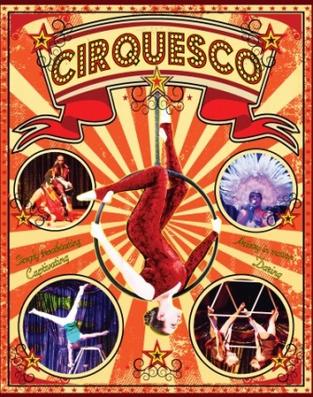 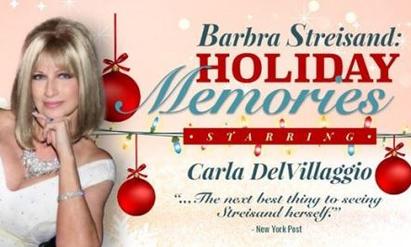 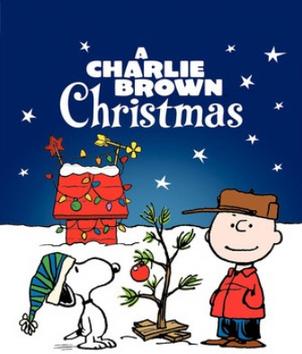 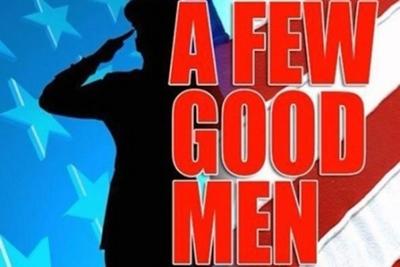 Everyone’s favorite holiday classic is the one present the entire family can enjoy! Join Charlie Brown, Snoopy, Lucy, Linus and the rest of the Peanuts gang as they produce their own Christmas play, and uncover the true meaning of Christmas.

This new production is set to the unforgettable sounds of the Vince Guaraldi musical score and crescendos into a celebration of song as the audience is invited to join the Peanuts gang in singing Christmas favorites.

This theatrical production faithfully recreates the atmosphere of the comic strips and features the score from the TV show as well as a group of sing-a-longs at the end.

A wonderful way to introduce younger children to the Peanuts gang, and explore what Christmas is all about beyond all the presents.

In the beginning of the show, Charlie Brown has the Christmas Blues. In his eyes, the festive spirit of friendliness and compassion has been forgotten amidst all the frenzied shopping. But with the help of the gang (including Snoopy), Charlie puts on a festive pageant, which helps those around him regain an appreciation for the celebration beyond the gifts and the decorations.

The magical artistry of Cirque du Soleil meets the flirtatious camp of Moulin Rouge to create sheer magic known as Cirquesco on Saturday, January 18, 2020 at 2 p.m and 8 p.m.

Critics say the show is: “Captivating,” “Artistry in motion, ” “Simply breathtaking.”  Featuring seductive dancers and incredible acrobatics that test the limits of the human body, the production is set to an electrifying soundtrack. From the Argentinian tango to the French burlesque, Cirquesco is a breathtaking production featuring state-of-the-art lighting, costuming and choreography. The two key vocalists are especially talented leaders.  Most of the acrobatic acts are of the same high caliber of the famous Lido, in Paris

ON STAGE AT DELRAY BEACH PLAYHOUSE

Carla  DelVillagio is a multiple-award winning tribute artist, who has entertained across the country from Miami to Los Angles, to New York City. Don’t miss this internationally known, celebrity impersonator, as she brings her brilliant Streisand tribute to the Delray Beach Playhouse just in time to celebrate the holidays.

Holiday Memories will feature many of the songs found on Streisand’s two holiday albums, including her singular rendition of “Jingle Bells,” as only Streisand can sing it, along with the beautiful songs of the season. Ms Delvillagio will perform songs from the extensive Streisand songbook, including “The Way We Were ,” “People,” “Evergreen,” “Somewhere,” “Don’t Rain On My Parade,” “Memory.” “Second Hand Rose,” “Woman In Love,” “ Guilty,” and many more.

Described as “funny,” “charismatic,” “ can improvise on the spot,” "creates the perfect illusion as Streisand,” has her "signature phrasing, timing and vocal mannerisms," critics continue to rave about Carla’s performances.

She has earned many prestigious industry  awards. From her hair down to the trademark nails, and wearing detailed replicas of concert gowns, she is “simply Streisand” in every way.

“A FEW GOOD MEN” A STORY ABOUT MILITARY LAWYERS

A Few Good Men is a play that was first produced on Broadway in 1989. It tells the story of military lawyers who uncover a high-level conspiracy in the course of defending their clients, two United States Marines accused of murder.

This all leads up to the climax as LT JG Kaffee finally has all the information he needs and goes for the two head men at the camp, Jessep and Kandrick.

Kaffee puts Jessep in a corner while implying that Santiago did not have to be moved, if Jessep had given the order to not touch him as all his men listen to him.

Finally, Jessep explodes with rage and yells “You Can’t Handle The Truth!” This leaves the courtroom stunned and Joseph charged with the murder of Private Santiago  and escorted out of the courtroom.

But this was not the end as Dawson and Downey were found not guilty of murder, but were dishonorably discharged for conduct unbecoming a Marine. The two men were assigned a lawyer, US Navy Lieutenant Daniel Kaffee. Kaffee is an unmotivated lawyer who goes into his cases looking for a plea bargain and the shortest sentence. It seems to be following that exact path until U.S. Navy Lieutenant Commander Jo Galloway makes an appearance.

This fascinating story is a must see. Find out how it all ends at the Susan B. Katz Pembroke Pines Theatre of the Performing Arts located at 17195 Sheridan Street, Pembroke Pines opening January 10 through January 26, 2020, evenings at 8 p.m. matinees at 2 p.m. Tickets range from $17 to $34 at the box office. For more information call 954-437-4884.