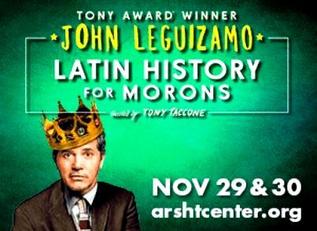 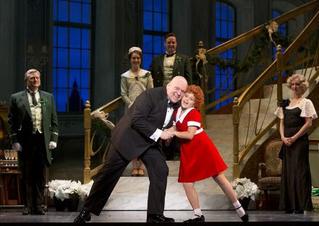 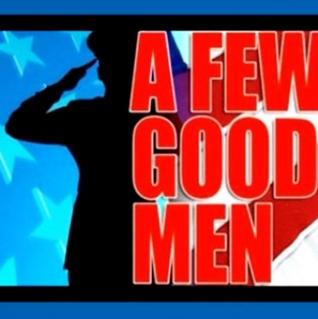 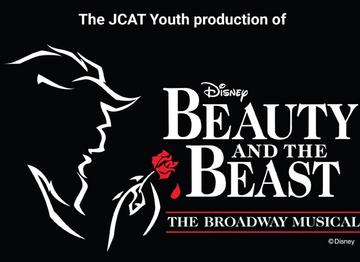 WITH HIS LATIN HISTORY FOR MORONS

With 12 years in the business and more than 15 million satisfied fans, he is ready to help you create memories and experiences that will last a lifetime.  Experience John Leguizamo’s, Latin History For Morons live in Miami.

At the Awards And Achievement 1996 Golden Globe Awards, Leguizamo was nominated for Best Performance by an actor in a Supporting Role in a Motion Picture for To Wong Foo Thanks for Everything, Julie Newmar (1995).

After that, he went on to win many other nominations including a Primetime Emmy in 1999 for Outstanding Performance in a Variety or Music Program for Freak, in 1998, for which he won the Emmy.

LOCAL TEENS AND THE ADULT ACTORS

THAT MENTOR THEM STAR IN

Highlighting the talents of local teen performers along with adult actors, the Broward Center for the Performing Arts and the Performance Project present “ANNIE”.

Featuring the hit “Tomorrow,” Annie has a rousing score consisting of equal measures of pluck and positivity. The irrepressible comic strip heroine takes cernter stage in a fun-filled adventure through New York City, as she searches for the parents who abandoned her years ago on doorstep of the evil Miss Hannigan’s orphanage.

With the help of the other girls at the orphanage and a lovable mutt named Sandy, Annie foils Miss Hannigan’s plots, befriends President Franklin Delano Roosevelt, and finds a new home and family with billionaire Oliver Warbucks. Purchase your tickets tomorrow because Annie is just a few days away.

The musical that has won seven Tony Awards including Best Musical will take place December 5-7, 2019 evenings at 7:30 p.m. and a special performance December 7th afternoon,  at 1:30 p.m. with a sensory -friendly performance designed for individuals with sensory processing and autism spectrum disorders. Tickets to the evening performance are $20 with $5 lap seats for children less than 12 months old

Tickets to the sensory-friendly performance are $15 and offer a $5 discount if purchased 2 weeks in advance prior to the show. Lap seats are available for this performance at $3. Buy tickets online at Ticketmaster.com, by phone at the box office at  954-462-0222, located at 201 S.W. Fifth Avenue, Fort Lauderdale.

OF DISNEY’S BEAUTY & THE BEAST

The Academy Award-winning film comes to life in this romantic and beloved take on the classic fairytale. Step into the enchanted world of Broadway’s modern classic, Disney’s Beauty and the Beast.

An international sensation, it has played a remarkable 13-year run on Broadway and has been produced in 37 countries worldwide. The classic story tells of Belle, a young woman in a provincial town, and the Beast, who is really a young prince trapped under the spell of an enchantress.

If the Beast can  learn to love and be loved, the curse will end and he will be transformed into his former self. But time is running out.  If the Beast does not learn his lesson soon, he and his household will be doomed for all eternity. This tale is as old as time, offers family theatre at its best.  Music is by Alan Menken with lyrics by Howard Ashman.


A STORY ABOUT MILITARY LAWYERS

A Few Good Men is a play that was first produced on Broadway in 1989. It tells the story of military lawyers at a court-martial who uncover a high-level conspiracy, in the course of defending their clients, two United States Marines accused of murder.

This all leads up to the climax as Lt. J.G. Kaffee finally has all the information he needs and goes for the two head men at the camp Jessep and Kandrick.

Kaffee puts Jessep in a corner while implying that Santiago did not have to be moved.  If Jessep has given the order to not touch him at all, his men listen to him. Finally, Jessep explodes with rage and yells “you can’t handle the truth!” This leaves the courtroom stunned and Joseph charged with the murder of Private Santiago, and escorted out of the courtroom.

The two men were assigned a lawyer, U.S. Navy Lieutenant Daniel
Kaffee. Kaffee is an unmotivated lawyer who goes into his cases looking for a plea bargain and the shortest sentence. It seems to be following that exact path until U.S. Navy Lieutenant Commander Jo Galloway makes an appearance.