The award- winning TV comedy “Mystery Science Theater” is a new Live show featuring Joel Hodgson, original host and the creative vision behind the beloved TV and Netflix comedy series for more than three decades, in his final live tour.

Produced by Alternaversal LLC, Mystery Science Theater: The Great Cheesy Movie Circus Tour will play at the Kravis Center for the Performing Arts on November 26, 2019 at 8 p.m.

Following the wildly successful “Watch Out for Snakes Tour” in 2017 and 30th Anniversary in 2018, Hodgson will don the red jumpsuit one final time as Joel Robinson to host Mystery Science Theater. The Great Cheesy Movie Circus Tour alongside the world’s greatest -and only-movie riffing robots, Tom Servo, Crow, and Gypsy.

The show gives fans the chance to sit in the same theater with their favorite characters and promises all of the MST3K signatures and rapid-fire hilarity that have built MST3K’s loyal following more than 30 years. This is their third tour, and it’s bigger than the first two combined. The tour will take center stage at the Raymond Kravis Center on November 26, 2019 at 8 p.m.

PEMBROKE PINES THEATRE AT THE RIVER OF GRASS PARK

PRESENTS THE MUSICAL “THE WEDDING SINGER”

The Wedding Singer takes us back in time when hair was big , collars were high up and a wedding singer might be the coolest guy in the room, who is the life of the party.

Robbie Hart and his band performed at weddings. During the next celebration, the singer announces that he is going to marry his girlfriend Linda. After the concert, Robbie meets a waitress, Julia. On that morning, Hart stands at the alter alone. Instead of Linda, a note awaits him, in which she states that she wants to be the wife of a rock star, not a conventional wedding singer.

Robbie is full of despair. The young man is barely cheered up by his friends. Julia meet her boyfriend-stock broker Glen. He asks her to marry him. Frustrated, Robbie cancels the wedding reception. Angry guests throw the singer in the trash tank. Julia manages to convince him to get out and start all over again.

Arriving home one night, the singer discovers Linda in his bed, who wants to renew their relationship. Not feeling the same desire, the young man falls asleep.

To find out how these affairs finally end, you will have to purchase tickets, now on sale at the theatre box office located at 17195 Sheridan Street, Pembroke Pines. Tickets are $17, $29, and $39 for performances now on stage through November 10, 2019, evenings at 8 p.m. matinees at 2 p.m. For more information call 954-437-4884. Purchase tickets online at info@pptopa.org.

THE MUSICAL FOR EVERYONE

Escape to Margaritaville is the musical comedy featuring both original songs and and your most- loved Jimmy Buffett classics, including “Fins,” “Volcano,” “Cheeseburger In Paradise,” and many more. With a book by Emmy Award winner Greg Garcia “My Name Is Earl,” “Raising Hope” and Emmy nominee Mike O’Malley ("Survivor’s Remorse,” and “Shameless,” this electrifying new production is choreographed by Tony Award nominee Kelly Divine and directed by Tony Award winner Christopher Ashley.

Welcome to Margaritaville, where people come to get away from it all-and stay to find something they never expected. Get ready for a hilarious and heartwarming musical with the most unforgettable songs from one of music’s greatest storytellers.

Depicting images of ice-cold cocktails and bright beaches, Escape to Margaritaville celebrates life on a tropical island, and is sure to leave you with that glowing summer feeling.

Escape to Margaritaville follows the fortune of charming bartender and singer Tully, who spends his days with the rich female tourists on the tropical island and known as a local lady killer. Tully falls in love with a single frosty female tourist who takes her career seriously. Can he win her heart before she flies home? Find the answer at the Broward Center from November 19 to December 1, 2019. Evenings at 8 p.m., matinees 2 p.m. Tickets range from $30 to $105 & up at Ticketmaster or the box office located at 201 S.W. 5th Avenue, Fort Lauderdale. For more information call 954-462-0222. Purchase online at browardcenter.org.

Shouts of “Forza Italia!” and “Andrea, we love you!” will fill the air when Italian singing star Andrea Bocelli hits the stage to deliver a moving evening of operatic magnificence and lush, romantic pop. Expect to hear romantic opera selections from Puccini’s Tosca, Verdi’s La Traviata and Donizetti’s Lucia di Lammermoor alongside Broadway hits and Neapolitan standards like “Funiculi Funicula," and Nino Rota’s love theme from The Godfather.

Bocelli also takes audiences back to the early piano-bar days of his legendary career via songs from the 2018's.  This is his first album of new material in 14 years. The tenor’s on stage entourage includes special guests from the world of dance , classical music, opera and Broadway. And if he doesn’t do a lot of onstage talking, it’s because his fiercely emotional music says it all.

According to no less an authority than Celine Dion, “If God would have a singing voice, he would sound a lot like Andrea Bocelli.” Born in the Tuscan village of La Sterza in 1958, the blind tenor won his first song competition at age 14. He has subsequently released 19 albums that have sold more than 80 million copies altogether. He has won countless awards for both his opera and pop efforts and is the very definition of a crossover success. 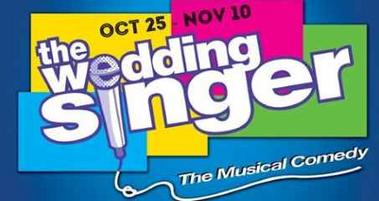 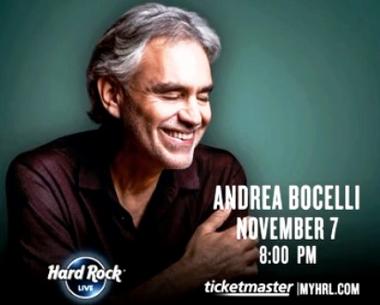 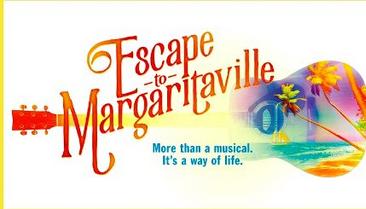