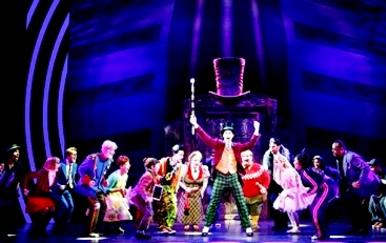 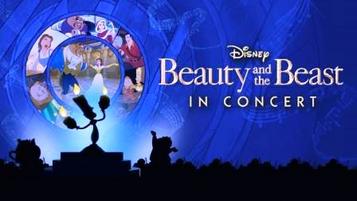 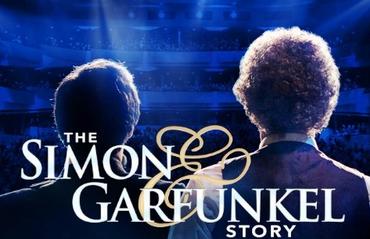 THE SIMON & GARFIELD STORY IS COMING

Direct from sell-out tours in the UK and Europe, The Simon & Garfunkle Story tells the fascinating tale of how two young boys from Queens, New York went on to become the world’s most successful music duo of all time. Starting from their humble beginnings as a 50's Rock & Roll duo Tom & Jerry, The Simon & Garfunkel story takes you through all the songs and stories that shaped them, the dramatic split, their individual solo careers, and ending with a stunning recreation of the legendary 1981 Central Park reunion concert.

Using a projection screen the show features 1960's photographs and film footage accompanied by a full band performing hits including Mrs. Robinson, Bridge Over Troubled Water, Homeward Bound, Scarborough Fair, The Boxer, The Sound Of Silence and many more.

The standing ovation at the end of this impressive show was given as soon as the final note faded. Simon & Garfunkel story is a must see for anyone who is a fan of the musical masters. Tickets are $86 to $75 now on sale through Ticketmaster or the Center’s box office located at 701 Okeechobee Blvd., West Palm Beach. For all additional information call 561-832-7469.

WITH THE SOUTH FLORIDA SYMPHONY ORCHESTRA

Beauty and the Beast has been capturing the hearts and minds of generations, old and new, with its classic tale of love and enchantment, and now you will have the chance to watch the spellbinding story unfold live with a full symphony orchestra!

OPENS THEIR NEW FACILITY WITH WEST SIDE STORY

West Side Story reimagines Shakespeare’s Romeo and Juliet in 1950's New York City. A bitter rivalry between two teenage street gangs, the American-born Jets and the Puerto Rican immigrant Sharks is forever altered by a forbidden love affair between the young couple Tony and Maria.

The story star-crossed lovers struggle to rise above the hatred and intolerance that surrounds them. This Smash Hit musical was heralded as an electrifying moment in theatre history, but it opened in 1957 and today, it remains as powerful, poignant and timely as ever today.

For many years we have loved the productions of the enthusiastic Broward Stage Door Theatre. We have followed their transfer from the intimacy of the smaller and less comfortable Coral Springs location to the cavernous Lauderhill Performing Arts Center, which will be enjoyed by all.

"CHARLIE AND THE CHOCOLATE FACTORY"

TICKETS ARE NOW ON SALE

The Adrienne Arsht Center is thrilled to announce tickets are now available for Ronald Dahl’s Charlie and The Chocolate factory.

Charlie And The Chocolate Factory tells the story of Willy Wonka, world famous inventor of the Everlasting Gobstopper, who has just made an astonishing announcement . His marvelous and mysterious —factory is opening its gates...to a lucky few. That includes young Charlie Bucket, whose life definitely needs sweetening. He and four other golden ticket winners will embark on a mesmerizing, life -changing journey through Wonka’s world of pure imagination. Get ready for Oopa-Loompas, incredible inventions, the great glass elevator, and more, at this everlasting show stopper!

The hit Broadway musical features songs from the original film, including “Pure Imagination,” “The Candy Man,” and “I’ve Got a Golden Ticket,” alongside a toe-tapping and ear-tickling new score from the songwriters from Hairspray. Tickets won’t last long for this show, buy them while available. 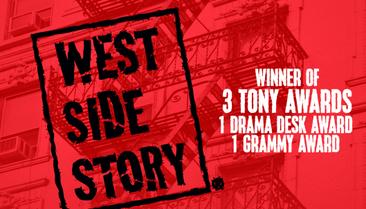