AVENTURA CENTER PRESENTS “SIDE BY SIDE”

Filled with some of the  most recognizable songs of the 20th Century, including “Blame It on the Bossa Nova," "Besame Mucho,” and “Sentimental Journey,” entertainers Natalie Cordone and  Shawn Kilgo also pepper their performance with  some very witty banter, funny personal stories and little known facts about America’s sweetheart duo. “Side By Side,” offers an energetic salute to  the King and Queen of  the Nightclub World.

In 1933, Gormé made her first television appearance, and met her future husband, singer Steve Lawrence, when they were booked for the original “The Tonight Show” hosted by Steve Allen.  In 1958, they starred together in The Steve Lawrence-Eydie Gormé Show, a summer replacement  for The Steve  Allen  Show. In 1957 they were married in Las Vegas and became famous on stage for their act which involved tart  yet  affectionate, and sometimes bawdy, references to their married life, which remained a feature of their live act.

In 1960 they were awarded the Grammy Award for Best Performance by a vocal group for the album “We Got Us.” They were inducted into the Songwriters Hall of Fame in 1995.

NATIONAL TOUR  TO  LAUNCH AT

Crystal was originally part of a comedy trio in New York with two friends, playing  at colleges and coffee houses. He later became a solo act performing at The Improve and Catch a Rising Star. In 1976 Billy appeared on an episode of All in the Family. Crystal was a guest on the first and last episode of the Tonight Show with Jay Leno, which ended February 2014 after 22 seasons on the air. In 1982 Crystal hosted his own variety show, The Billy Crystal Comedy Hour on NBC.

His most famous sketch is his parody of  Fernando  Lamas, a talk-show host whose  catchphrase ,"You  Look Mahvelous," became a media sensation. His first film role , directed by Rob Reiner, was “Running Scared”, then in “The Princess Bride,” and again in the romantic comedy “When Harry Met Sally.”

WITH A BRAND NEW FANTASTIC 2017 PRODUCTION

Shen Yun Performing Arts demonstrates traditional Chinese culture as it was meant to be, a study in grace, fluidity, balance, and inner strength. A program of nearly 20 masterful dancers and songs brings Asia’s celebrated history to life on stage. The vigorous drums of the Tang dynasty court will quicken your pulse while the charm of ethnic folk dances will delight your soul.

Complementing the performers are state-of-the-art digital backdrops and gorgeous authentically-designed costumes. The performance is a triumph of collaboration, bringing together more than one hundred of the world’s best classically trained Chinese dancers, choreographers, musicians, and vocalists

Chinese dance and Music Company based in New York, seeks to present the true culture of China’s 5,000 year-old civilization, which has sadly been lost over the past sixty years of turmoil in China. Shen is a general term for “divine” or “divine being,” Yun refers to the overall manner and style of a dancer, and the meaning behind his or her movements.

From the legend of Yellow Emperor to the tale of the Terracotta Army, from the plateau of Tibet to the forests of Yunnan, from the snow-capped Himalayas to the Yangtze River, Shen Yun takes you on a magical journey through ancient dynasties. Experience a Divine Culture plus the true China you have never known, as Shen Yun arrives at the Au-Rene Theatre at the Broward Center January 30 & 31, 2017, evenings at 7:30 p.m. Tickets range from $70 to $200, at the box office located at 201 SW Fifth Avenue, Fort Lauderdale. For more information call 954-462-6722 or 877-949-6722.

THE LEGENDARY FRANKIE VALLI AND THE FOUR SEASONS

WILL HAVE YOU ROCKIN' AT HARD ROCK LIVE

Frankie Valli who rose to fame in 1962 as the lead singer of the Four seasons, is hotter than ever in the 21st century. Thanks to the tremendous success of the Tony-Award winning musical "Jersey Boys," which chronicles the life and times of Frankie and his legendary group, with such classic songs as "Big Girls Don't Cry," "Walk Like A Man," "Rag Doll," and "Take My Eyes Off You" are all in the rage again. As the play enters its ninth blockbuster year on Broadway, and five other casts perform  Jersey  Boys around the world, the  real Frankie Valli is constantly packing concert halls.

From 1962 to 1968 Frankie Valli and the Four Seasons sold more than 100 million records including 40 in the top 40, 19 in the top 10 and 8  number 1 songs. In 1962, the song "Sherry" came out on American Bandstand, and the band became the hottest band around. And, after nine years as a recording artist, Frankie Valli became an overnight sensation with a number one record.

Several more hits followed such as "Swearin' to God," "Who Loves You," and others. Frankie and the Four Seasons were inducted into the Rock and Roll Hall of Fame in 1990. Frankie and the Seasons have influenced many other great recording artists. 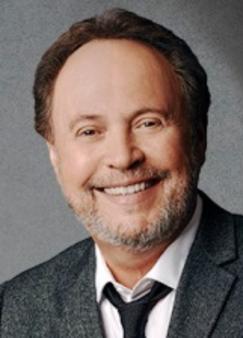 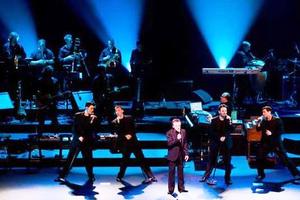 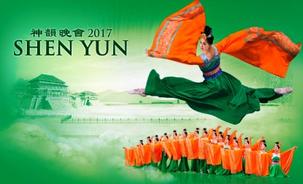 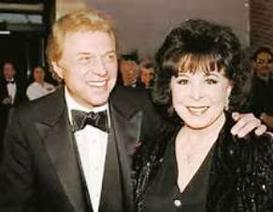