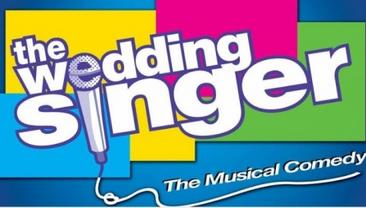 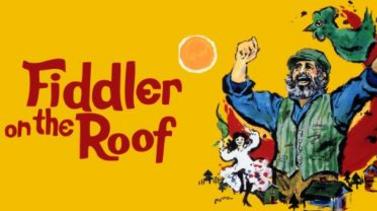 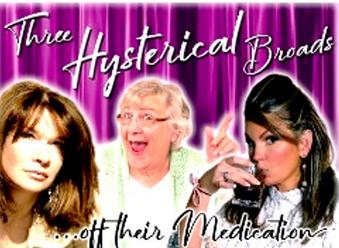 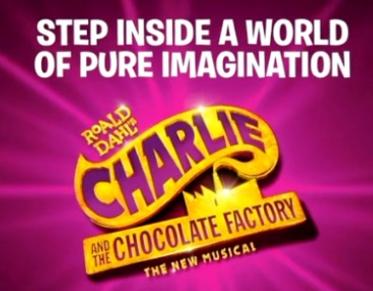 What happens when you put three of the most talented women in stand-up comedy together and then take away the one thing that helped each them cope with kids, relationships, divorce, mortgages, life, etc.?

You get Three Hysterical Broads Off Their Medication, a stand-up show that will give you an inside look at the comedic minds of three of the most hysterical women to ever hit the stage.

Vanessa Hollingshead, from the moment she hits the stage, she hits her audience with her insatiable love of what she does. She’ll talk with them and joke with them by telling stories from her life and through the lens of her incredibly larger than-life, poignant hysterical characters, she’s met along the way. Vanessa is an accomplished actor, performance artist, and writer.

By the end of Vanessa’s show she is able to turn her audience who was once full of strangers, into new best friends and extended family.

Julia Scotti’s high-octane machine gun delivery, combined with her hilarious, groundbreaking, and thought-provoking views on most everything, has ignited a buzz across the country.  She was a finalist on season 11 of America’s Got Talent.

Lynne Koplitz, born in New York, but raised in Florida, never lost her Long Island interest in the theatre arts.  Since she began to follow her passion into comedy, she has experienced a whirlwind of success on both stage and television.


AUDIENCES ACROSS NORTH AMERICA ARE TOASTING A NEW

PRODUCTION OF FIDDLER ON THE ROOF!

Rich with musical hits you know and love, including “Tradition,” “Sunrise, Sunset,” “If I Were A Richman,” “ Matchmaker, Matchmaker,” and “To Life (L’Chaim!), Fiddler On The Roof is the heartwarming story of fathers and daughters, husbands and wives, and life, love and laughter.

Tony-winning director Bartlett Sher and the team behind South Pacific, The King and I, and 2017 Tony-winning Best Play Oslo, bring a fresh and authentic vision to this beloved theatrical masterpiece from Tony winner Joseph Stein and Pulitzer Prize winners Jerry Block and Sheldon Harnick.

Featuring a talented cast, lavish orchestra and stunning movement and dance from Israeli choreographer Hofesh Shechter, based on the original staging by Jerome Robbins, Fiddler On The Roof will introduce a new generation to the uplifting celebration that raises its cup to joy! To love! To life!

AT RIVER OF GRASS PARK

PRESENTS THE MUSICAL “THE WEDDING SINGER”

The Wedding Singer takes us back in time when hair was big, collars were high up and a wedding singer might be the coolest guy in the room, who is the life of the party.

Robbie Hart and his band performed at weddings. During the next celebration, the singer announced that he was going to marry his girlfriend Linda. After the concert, Robbie met a waitress, Julia. On that morning, Hart stood at the alter alone. Instead of Linda, a note was waiting for him, in which she stated that she wanted to be the wife of a rock star, not a conventional wedding singer.

Robbie was in despair. The young man was barely cheered up by his friends. Julia met her boyfriend-stock broker Glen. He asked her to marry him. Frustrated Robbie cancelled the wedding reception. Angry guests threw the singer in the trash tank. Julia managed to convince him to get out and start all over again.

Arriving home one night, the singer discovered Linda in his bed, who wanted to renew their relationship. Not feeling the same desire, the young man fell asleep.

“CHARLIE AND THE CHOCOLATE FACTORY"

The Adrienne Arsht Center is thrilled to announce tickets are now available for Ronald Dahl’s Charlie and The Chocolate factory now online.

Charlie And The Chocolate Factory tells the story of Willy Wonka, world famous inventor of the Everlasting Gobstopper, who has just made an astonishing announcement . His marvelous and mysterious —factory is opening its gates...to a lucky few. That includes young Charlie Bucket, whose life definitely needs sweetening. He and four other golden ticket winners will embark on a mesmerizing, life -charging journey through a glass elevator, and more, at this everlasting show stopper!

The hit Broadway musical features songs from the original film, including “Pure Imagination,” “The Candy Man,” and “I’ve Got a Golden Ticket,” alongside a toe-tapping and ear-tickling new score from the songwriters of Hairspray. Tickets won’t last long for this show, buy them while available.