“THE GENTLEMAN OF SALSA”

Affectionately known as the Gentleman of Salsa, Gilberto will perform in the Au-Rene Theatre at the Center on Saturday, October 5, 2019 at

8 p. m.  One of the most celebrated Latin music vocalist in the world for his musical elegance and style, this native of Puerto Rico has been honored most recently, with the ASCAP Latin Grammy for Necesito un Bolero.

His energetic personality, vocal improvisational skills and refreshing sense of humor have consistently entertained crowds with his style of salsa since the 1980's and he has the most No.1 hits on Billboard’s Tropical Albums Chart with a total of 12.

In 2018, the HBO Latino concert special celebrated his four decades in music. Taped in front of a live audience, it featured such hits as “Conciencia,” “Que Alguien Me Diga,” and “Dejate Querer.”

Live on October 5, 2019 including 2 performances at 3 p.m., just added, and 8 p.m. due to a great response. Born on the banks of The Mersey-crafted in the historic cellars of The Cavern Club-The Mersey Beatles have been rocking sold- out audiences around the globe since 1999. Today they are rightly regarded as The World’s Best-Loved Liverpool-Born Beatles Tribute.  Just ask the hundreds of thousands of fans who have seen them over the last 20 years!

The Mersey Beatles are not dreamed up, or cynically manufactured by a theatre empresario or West End producer-these lads are The Real Deal! They are proudly four mates whose passion for the greatest band of all time shines through in every one of their brilliant  shows.

Since leaving to tour the world they have taken their pounding pulsating and unmistakable ‘Mersey Beat ’to excited and sold-out audiences across Europe, USA, Asia and Australia. Don’t miss this show featuring an appearance by Julia Baird (John Lennon’s sister, and author of “Imagine.” This, growing up with my brother John Lennon.

TO  THE ABDO NEW RIVER ROOM AT BROWARD CENTER

With contrasting blood-harmonies and left-handed /right handed guitar playing, the singer-songwriter duo The Talbott Brothers bring their Run No More Tour to the intimate Abdo New River Room on Thursday October 3, 2019 at 8 p.m.

Blood is thicker than water and there’s nothing like family creating music together to prove it. Nick and Tyler, raised in a small town in Nebraska, began writing and performing together before locating to Portland, Oregon.

Tyler, the youngest (lead vocals, baritone guitar, harmonica) and Nick, the oldest (backing vocals, lead guitar) discovered their love of music after digging out their dad’s old dread naught guitar and teaching themselves to play.

Following the release of GRAY, they found themselves in front of sold out crowds and sharing the stage with ZZWard, Johnnyswim and Dead Horses.

THE MOST UNPREDICTABLE UNSCRIPTED


THE JOKES  ON YOU COMEDY TOUR announcing their comedy line-up, year six of the joke’s on you, will feature “Living Legends,”Artie Fletcher, Jimmy J. J. Walker & Bob Nelson! With more than 80 TV credits combined , THIS IS GOING  TO BE ONE HECK OF A SHOW! Artie Fletcher is one of the Entertainment Industry’s most talked -about must see performers.

No stranger to Film and Television Commercials, Voice- overs, Print and Live Stand- up Comedy, Artie is taking the industry and Newstalk Radio waves by storm. Artie has been seen on Law and Order, Conan O’Brien, David Letterman and The Tonight Show just to name a few!

Watching a live performance of Bob Nelson is like watching several different types of top comedians all rolled up into one. Jimmy J. J. Walker, spotted by the casting director of “All in the FAMILY” fame, accepted a part in a new Urban-styled comedy series, in the role of the broadly strutting, wisecracking J. J., would launch him into television stardom.

“Dyn-o-mite! was the phrase that made him famous nationwide. He was the first winner of the NAACP Image Award, and won a Golden Globe nomination for Best Supporting Actor in a comedy Series. He appeared on ‘The Mac Davis Show,” “Donny and Marie, “Merv Griffin Show,” and many  others. 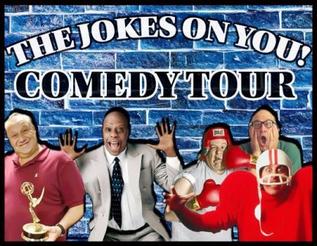 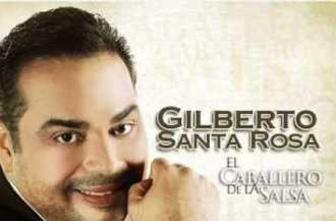 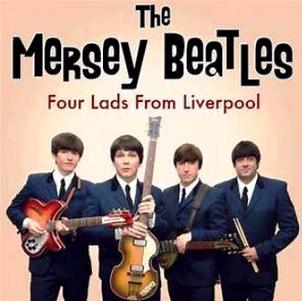 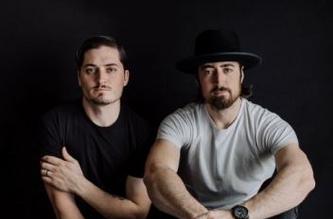