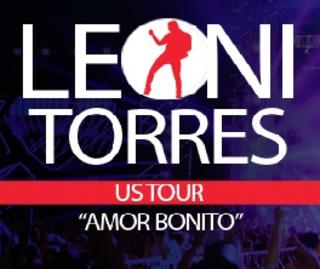 Tiffany has earned two number one hit singles “I Think We’re Alone Now,” and “Could’ve Been,”and set a record as the youngest female artist to top the Billboard charts with her debut album. In 2000, Billboard Magazine described Tiffany’s album “The Color of Silence” as thoughtful, intelligent, and full of grace, and ranked it among the “Top Ten Best Albums of the year.” She has sold more than 15 million albums to date.

Tiffany obtained a long and storied career in a short amount of time, and today her goal is to continue writing songs for herself and others, cementing her status in the industry as a power house hit maker and go-to songwriter. Her current album, Pieces of Me, is her 10th studio album and is her best work ever.

As a writer and co-producer Tiffany brings us into her world and it’s clear to see her passion and vulnerability on this latest project, “Pieces of Me” will be the door that opens our eyes to the deeper soul of this artist. With rave reviews for her new pop/rock sound and recent live shows, Tiffany is committed to worldwide touring, and is so excited to take this music to her fans everywhere.

Get a chance to meet Tiffany after the 7 p.m.  show! An add-on Meet and Greet is available for an additional $30 at the box office located at 8221 Glades Road #10, Boca Raton. Regular show tickets are are $30 which must be purchased prior to Meet & Greet tickets. For more information call 561-483-9036.

BRING THEIR TOUR WE ARE TWO DIFFERENT PEOPLE

Danny Gonzalez and Drew Gooden embark on a nationwide tour to prove, once and for all, that they are, in fact 2 different people. Join us for a night of brand new comedy songs, live comedy sketches, roasts, and improv all in an effort to prove they are, in fact, two different  people. With opening act and special guest Kurtis Conner you are sure to have a night of laughs and memories to last .

They share what they believe with you, that we are two different people. You’re quiet to my loud, bold to my hesitant, shy to my outgoing. When I shrink back, you march forward. When I stand fearlessly, you pull away. When I speak too loudly, you whisper. And when you raise your voice, I pull you closer, trying to silently kiss your anger away. You come from strength and strictness; I come from loudness and independence. We fit together, imperfectly but wonderfully. And as we’ve loved, we’ve learned our way around these opposites.

Comedy sensations Danny Gonzalez, Drew Gooden with their special guest Kurtis Conner will take center stage in the Amaturo Theatre at Broward Center on September 17, 2019 at 8 p.m. Tickets are $ 29 and $34 plus at Ticketmaster. For more information call the box office at 954-462-0222 located at 201 S.W. Fifth Avenue, Fort Lauderdale.

“To Dream The Impossible Dream!” Don Quixote comes alive in a breathtaking new production of Broadway’s timeless musical, Man of La Mancha. This tale, set during the Spanish Inquisition, tells the romantic and noble journey of a knight who sets out to right all wrongs and win the heart of the woman of his dreams.

LEONI TORRES ONE OF THE MOST

Leoni Torres is a vocalist, composer and producer, catalogued as one of the most important figures of Cuban music at this moment. He started his artistic career at a  young age and was evaluated as a singer in 1998 in his hometown. After being a part of the group Costa Sur, from Camaguey, he caught the attention of David Calzado, who proposed to him the idea of joining his famous group Charanga Habanera.

In 2001 he joined the group. During the eight years in which he was part of same, he performed duets and projects with important figures of Cuban music. He achieved great success with hits like “Tiene de Cuba, tiene mela’o” and “Gozando y a lo cubano.” He toured the world with David Calzado’s “Charangueros” and recorded several albums.

Leoni Torres is a very famous person who is best known as a pop singer. He is a member of the famous pop singer list and his career has spanned three decades. He has produced five albums which is considered an influential figure in the Cuban music history. 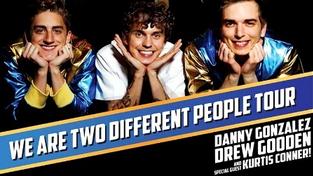 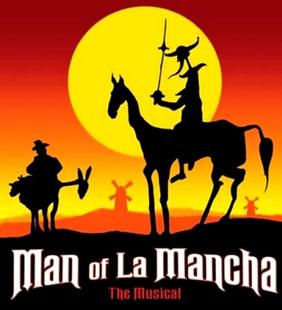 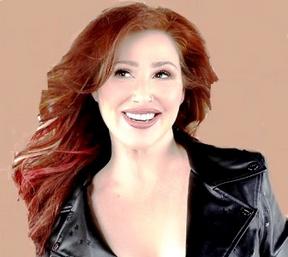