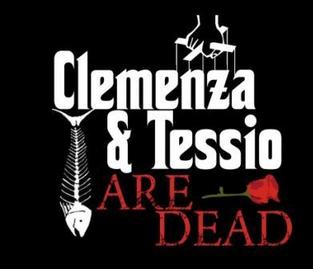 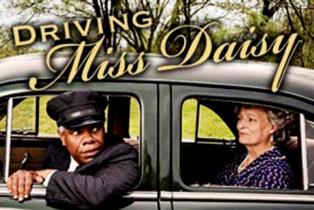 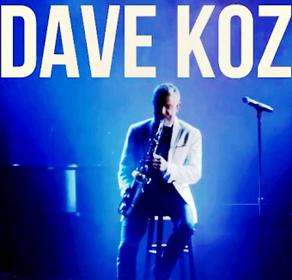 DAVID KOZ AND FRIENDS TO PERFORM

IN THE AU-RENE THEATRE AT BROWARD CENTER

Dave Koz is one of the better known artists in today’s Jazz and Blues scene, capturing audiences worldwide. In the 1980's Koz was a member of Richard Marx’s band and toured with Marx throughout the late 1980's and early 1990's, which was around the time he recurred as the guest saxophonist on the syndicated late-night talk show, The Arsenio Hall Show.

He also played in the house band of CBS’ short-lived The Pat Sajak Show, with Tom Scott as bandleader. In 1990, Koz pursued a solo career, and began recording for Capitol Records. His albums there include his debut, Lucky Man , The Dance, and Saxophonist, which was nominated for both a Grammy Award and an NAACP Image Award.

During production of his his second album, Lucky Man, Koz was approached by the producers of ABC’s General Hospital to perform on the show, after his track entitled “Emily” was used as part of the show’s soundtrack. After his GH appearance, executive producer Wendy Riche commissioned Koz to write a new theme song for the soap. The new theme titled “Faces of the Heart” remained as the show’s title track and ended up as the third track on Koz’s Lucky Man album.

A FREE FILM SCREENING OF  THE WIZARD OF OZ

Bring the entire family for a free film screening with complimentary face painting before the film and popcorn for the kids. This is a free event but RESERVATIONS ARE REQUIRED, in person at the Box Office, located at 3385 N. E. 188 Street, Aventura.  Seating is limited to the first 330 guests. Lobby opens at 10 a.m. and the auditorium opens for seating at 10:30 a.m. Lap Tickets are available on the day of the event for children 12 months and under.

A young farm girl and her little dog are magically transported into the enchanted land of OZ via a Kansas tornado. As they travel down Oz’s Yellow Brick Road to find the Wizard, and ask him to send them home, they encounter a wonderful, funny, terrifying and ultimately, enlightening group of characters, human and otherwise. This 1939 award-winning film classic is a perennial favorite that has recently been meticulously restored. Running time is 101 minutes and rated G. Tickets are now available for the September 8, 2019 event and going fast. For other information call 954-462-0222.

The opening production of JCAT’S season will be Driving Miss Daisy, running from September 4th to 22nd, 2019. The show takes place in the 1960's, when a 72 year old, wealthy, widowed, Jewish,  retired schoolteacher, who lives alone in Atlanta, has to give up driving, after she crashes her car.

Her 40-year old son Boolie buys her a new car and hires Hoke Colburn, an African American chauffeur. Daisy and Hoke’s relationship gets off to a rocky start, but they gradually form a close relationship over the years, one that transcends racial prejudices. As Miss Daisy and Hoke spend time together; she gains appreciation for his many skills.  After Idella dies, rather than hire a new housekeeper, Miss Daisy decides to care for her own house and have Hoke do the cooking, and the driving which lasts for 25 years.

THE PREMIERE SHOWING OF CLEMENZA & TESSIO ARE DEAD

Empire Stage will present a limited performance run of Clemenza & Tessio Are Dead by Gregg Greenberg, now on stage through September 8, 2019. The play is a clever and humorous parody of the classic 1972 movie “The GodFather.” Shari Upbin will direct the production, which will star Troy Stanley, Christopher Dreeson, and Aaron Bravo.

Clemenza & Tessio Are Dead takes a look at two little-noticed cogs in the Mafia machine, and shows how those wise guys who are often overlooked can actually have the most fascinating stories of all.

Peter Clemenza and Salvatore Tessio are two longtime foot soldiers of the Corleone crime family, but after more than 40 years of service, upper management changes in the organization, and a preconceived lack of respect from the incoming generation leads them to wonder if they’re being put out to pasture (or under it).

But with the handwriting already on the wall, is it possible to change what fate has already decreed ? Well, yes-but only if someone is cunning enough to radically change the script.

Tickets are $35 now on sale and can be purchased online at empirestage.com or by calling 954-678-1496. The theatre is located at 1140 North Flagler Drive, Fort Lauderdale. 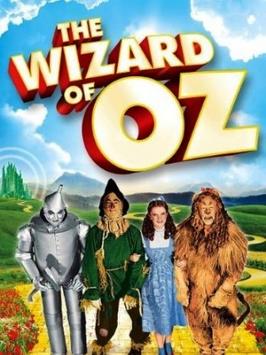