A STAGED CONCERT READING OF

The Boward  Center for the Performing  Arts and  Banana  Buzz,  Ltd. presents  a new production in its final stages of development. Performances will be held in the Abdo New River Room on Friday, July 26 and Saturday, July 27, 2019 at 7:30 p.m.

Told through the music of famous bands that didn’t make it to the Woodstock music festival, the music follows a conservative father who embarks on a voyage of discovery, after hitching a ride on the bus of a band headed there. Along the way he learns the weird and wonderful reasons some of the era’s greatest rockers missed out on playing the most iconic music festival of all time.

When we think of the 60's there are some very famous bands that spring to mind but many of them didn’t play at Woodstock for many reasons, which was an inspiration for the producers to write Orange Juice.

Performed without sets or costumes, this staged concert has music direction by Carl Ginsbrg Fantel and choreography by Katie Thomas.

There are a lot of people who remember the 60's but even those of us too young to have been there can still be inspired by the positivity and desire to change the world that fueled the hippie movement, and of course, people of any generation can enjoy the music.

Following the performance, audience mermbers have the chance to meet with the writing team and provide feedback.  Tickets are $10 at Ticketmaster and the Center’s box office located at 201 S.W. Fifth Avenue, Fort Lauderdale. Purchase online at Ticketmaster.com and BrowardCenter.org.  For more information call 954-462-0222.

TO THE FILMORE JACKIE GLEASON THEATRE

After completing her  studies, she competed on the fifth season of Canadian Idol in 2007, placing third.  In 2008, she released her folk-influencd debut studio album “Tug of War.” Jepsen’s breakthrough came in 2012, when her single “Call Me Maybe” achieved significant mainstream popularity; the song was the best-selling single of the year, reaching number one in 18 countries.

As a result, she was signed to a joint worldwide record deal with Schoolboy Records and Interscope Records. Jepson’s second studio album “Kiss,” was released later that year.  It marked a greater shift into mainstream pop music and saw fair commercial success, reaching the top ten in Canada and the United States.

In 2015 Jepson released her third studio album, “Emotion,” which led to the success of “Really Like You,” and received critical acclaim. Her fourth studio album, “Dedicated,” was released in May 2019.

More hits soon followed, including ‘Hello” and “Dancing on the Ceiling.” In 1985 he co-wrote the famine relief song “We Are The World” with Michael Jackson. Richie’s later albums include “Louder Than Words,”and “Coming Home.”  He enjoyed renewed chart success with his 2012 country album, Tuskegee, and was named a judge for the 2018 reboot of American Idol.

Having already demonstrated his songwriting chops with the Commodores, and by penning the hit ballads “Lady” (for Kenny Rogers) and “Endless Love” (sung with Diana Ross), Lionel Ritchie launched his self-titled solo album in 1982.

He hit the jackpot with the lead single “Truly,” which surged to number 1 late in the year, while “You Are”and “My Love” also landed inside the Billboard Top 5.

Richie’s next effort  was “Can’t Slow Down.” The success of this project, which won Richie a Grammy for Album of the Year, helped cement his status as one of music’s biggest stars. His performance at The Hard Rock Live, Event Center, is one not to miss on July 24, 2019 at 8 p.m. Tickets are $144 to $361 plus, through Ticketmaster or box office located at 1 Seminole Way, on State Road 7, Hollywood. For other information call 954-797-5555.

The series was created in partnership with preeminent global dance brand, World of Dance, which produces dance competitions and dance lifestyle events in more than 25 countries, spanning the U.S., Europe, South America  and Asia. Videos captured from these events have driven more than 1 billion views online.

Jennifer Lopez, who serves as both exectutive producer and judge, felt that the series would be a return to her roots; Lopez had achieved early fame as a member of In Living Color's dance crew, The Fly Girls.

She explained that dance had been her “first form of artistic expression,” and that the series “reminded me of all the reasons why I love dance and why I wanted to do this in the first place." 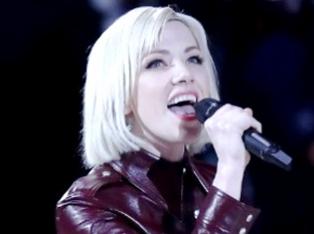 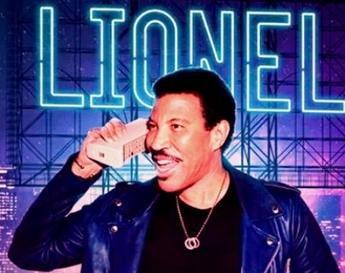 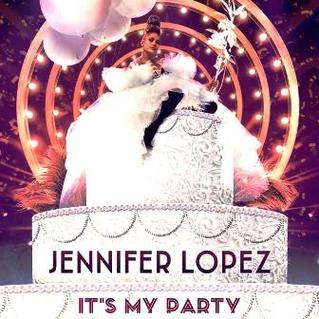 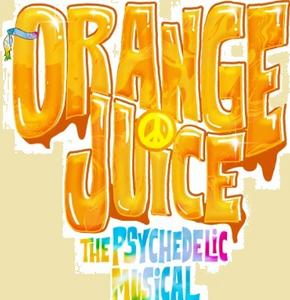