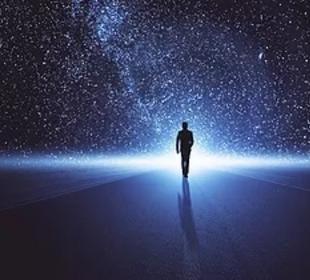 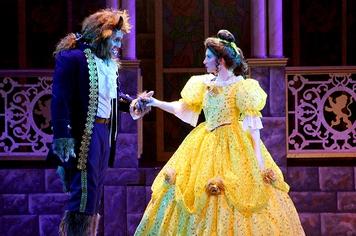 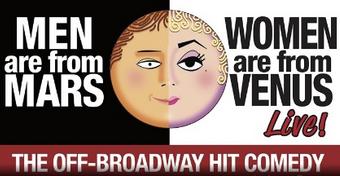 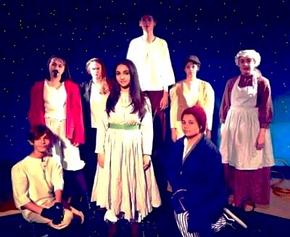 AND ROALD DAHL’S MATILDA THE MUSICAL

If you’re looking for magical, imaginative, family friendly theatre this summer, look no further than Boca Raton. Sol Children Theatre will present Peter and the Starcatcher and Roald Dahl’s Matilda The Musical in repertory style, now on stage through August 4, 2019.

Both productions will star the talented young actors who are participating in the company’s Summer Repertory Theatre program.

It started out as an exciting notion, doing Summer Repertory,  and then it developed into feasible programming. Two shows sharing a Black Box Theatre isn’t easy, but it certainly presents an incredible opportunity for theatre magic to take place. And what better shows than to choose ones that revolve around magic! Watching these shows evolve is truly magical.

This Tony Award -winning Peter and the Starcatcher brings back the century-old story of how a miserable orphan comes to be The Boy Who Would Not Grow Up (also known as Peter Pan). From pirates and jungle tyrants to unwilling comrades and unlikely heroes, Peter and the Starcatcher playfully explores the depths of greed and despair, and the bonds of duty, friendship, and love.

Inspired by the genius of Roald Dahl, the multiple award-winning Matilda the Musical is a captivating masterpiece from the Royal Shakespeare Company that revels in the anarchy of childhood, the power of imagination, and the inspiring story of a girl who dreams of a better life.

A story about children, their perception of the world and circumstances around them, and the power of imagination and kindness. The musicals are brought to life with the young performers of Sol Children Theatre now on stage through July 14 and July 26-28, 2019.  Tickets are $20, for adults, $15 for children, 11 years and younger. Sol Children Theatre is located at 3333 North Federal Highway, Boca Raton. For more information call 561-447-8829. Visit online at solchildren.org.

MEN ARE FROM MARS WOMEN FROM VENUS

This hysterical one-man fusion of theatre and stand-up comedy starring Ryan Drummond will have couples elbowing each other all evening as they see themselves on stage. When Mars and Venus collide, the adventures are earth shatteringly hysterical.

This show is definitely for couples and a great recipe for a night out combined with a little story telling and blended with some comedy and a dash of sage and wisdom. The show is a sneak peek about relationships and a delicious evening of entertainment!

BEAUTY & THE BEAST TO CENTER STAGE

Step into the enchanted world of Disney’s Beauty and the Beast! The classic “tale as old as time," tells of Belle, a young woman in a small town, and a Beast, who is really a young prince under a spell. If the Beast can learn to love and be loved, the curse will end and he will be transformed into his former self.

Time is running out and if the Beast doesn’t learn his lesson soon, he and his household will be doomed forever. The spirited, headstrong Belle, enters the Beast’s castle after he imprisons her father and with the help of his enchanted servants, Belle begins to draw the cold-hearted Beast out of his isolation.  See all your favorite characters including  Mrs. Potts, Coghsworth, Lumiere and more. The beloved songs include Be Our Guest, Something There, and Beauty  and the Beast.

“THE RETURN OF THE NOT SO LITTLE PRINCE”

UPDATED AND PERFORMED BY CHILDREN

The premiere production of The Return of the Not So Little Prince, a new one-act opera based on the story of The Little Prince. This is an updated refreshing slant performed by children and youngsters from the MOZ-Art Program and The Opera Atelier.

Have you ever wondered what happened to the Little Prince? You will learn about it in The Not So Little Prince, the premiere production of the new one-act opera. In this updated version, the young Prince visits familiar and new worlds. Libretto by Daniel Daroca and music by Waldo Diaz, takes us on a journey trough space and time.

A quirky story has long been circulated about The Little Prince. The book became so popular that copies would fly off the shelves. Well intentioned people would acquire the book and treasure it. Here is the true story of one of The Little Prince’s journeys. And, look around! Who knows if the Prince himself is not here, catching the performance of his very own opera on Sunday July 21, 2019 at 5 p.m. at the Aventura Center located at 3385 N.E. 188 Street, Aventura. Tickets are $15 and $20 at Ticketmaster and going fast. Call the box office at 877-311-7469 for more information.