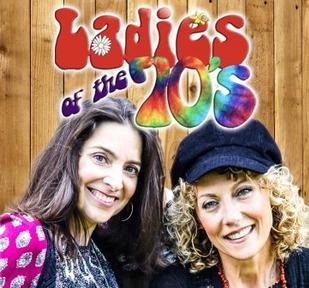 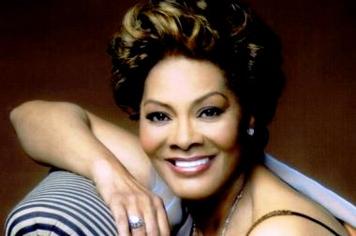 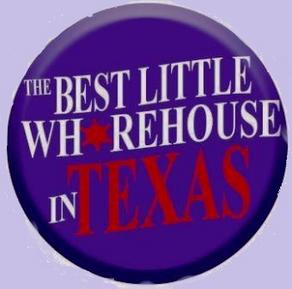 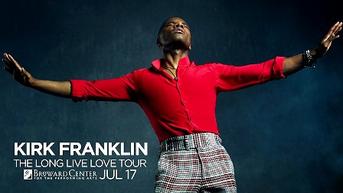 ON TOUR AT BROWARD CENTER

Kirk Franklin is a singer,songwriter,choir director, and  author. He is known for leading urban contemporary gospel  choirs such as The Family, God' s Property, One Nation Crew, and has won multiple awards.

Having been abandoned as a baby by his parents, he was raised by his  aunt, Gertrude, who collected and resold aluminum cans to raise money for Kirk to take piano lessons from the age of four.

Kirk, a native of Fort Worth, Texas, excelled in music, being able to read and write music, while also playing by ear. He received his first contract at the age of seven, which his aunt turned down. He joined the church choir and became music director of the MT Rose Baptist Church adult choir at the age of twelve.

In 1933, the group now known as "Kirk Franklin & The Family," released their debut album. It spent almost two years on the Gospel music charts and charted on the R&B charts, eventually earning platinum sales standards. It remained at No. 1 on the Billboard Gospel Top Gospel Albums chart for 42 weeks. It was the first gospel music album to sell over a million units. In 1996, Franklin's song "Joy" was recorded by Whitney Houston.

A small country combo of musicians opens the show, with the band leader telling a bit of the history of the beloved  “Chicken Ranch” brothel and how it got its name during the depression. When local men were a bit short on the $3.00 fee, they ultimately were allowed by the madam, Miss Wulla Jean, to barter for services, with poultry. The scene evolves from the 1930s to the present day of the show -1973-where Miss Mona has since inherited the business.

The Best Little Whorehouse in Texas, is a rollicking hootenanny of a musical, based on the true story of a legendary Texas brothel. Protected by a friendly sheriff and frequented by politicians, football teams, and others, the “Chicken Ranch”thrived in a small town of Gilbert, Texas.

Girls came from all over to work at the ranch, and make a little extra cash. However, a crusading do-gooder Houston radio commentator, and his conservative audience, expose the Chicken Ranch, forcing it to shut its doors forever.

ONE NIGHT ONLY!  Spend the 4th of July Weekend in Miami, where Motown Productions will present an exclusive evening with the legendary superstar and Lifetime Grammy Award-Winning, Dionne Warwick.

Accompanied by a live symphony orchestra, this star-studded event will feature Dionne Warwick singing her classic Grammy  Award-Winning and record-topping hits, such as "Walk On By," "Don't Make Me Over," and "That's What Friends Are For," among many others.

Following her signing with Warners, with  Burt Bacharach and David as writers and producers, Warwick returned to New York City's A&R studios in late 1971 to begin recording her first album for the new label, the self-titled Dionne. However  Burt and Hal David decided to terminate their working relationship.

The break-up left Warwick devoid of their services as her producers and songwriters. She was contractually obligated to fulfill her contract with Warners  without Bacharach and David. Faced with the prospect of being sued by Warner Bros. Records due to the break-up, and their failure to honor their contract with Warwick, she filed a $5.5 million lawsuit against her former partners for breach of contract. The suit was settled out of court for $5 million, including the rights to all Warwick's recordings produced by Bacharach and David.

Tickets are now on sale for Dionne's performance  in the Ziff Opera House at the Arsht Center on July 6, 2019 at 8 p.m. Tickets are available at the Theatre's box office located at 1300 Biscayne Blvd., Miami. For additional information call 305-949-6722 or purchase online at ArshtCenter.org.

WITH THEIR UNFORGETTABLE  NUMBER ONE HITS

Ladies of the 70's is a tribute show of all the beautiful and unforgettable number one hits of the greatest women singers /artists of the 70's. Join us as we take a nostalgic trip back into the 70's, remembering & singing along to every single song! This is a show filled with great energy celebrating amazing women  brought to you by Double Vision, a unique seasoned duo comprised of two best friends, Didi Grise Moses and  Roxanne Charette.

Didi and Roxanne have been in the music industry their whole life, as singers, musicians and recording artists, where they have performed around the world. As musicians they like to incorporate some of their instrumentation within the show. These songs will bring back memories, not just musically, but visually- with costume changes and fun back-ground  images to give the audience that groovy vibe of the 70's!

You are in for a treat with this fantastic show. Debbie and Roxanne are supported by a wonderful group of 5 musicians (2 guitars, piano keys, bass and drum.