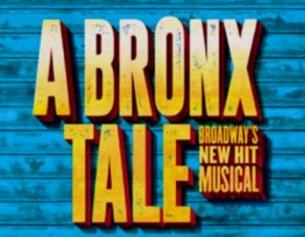 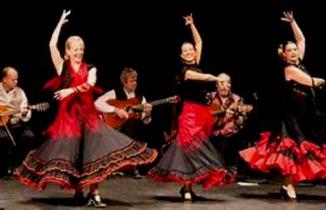 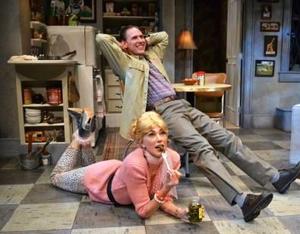 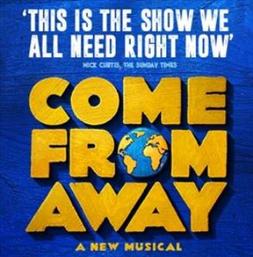 THE HOUSE WITH BLUE LEAVES

THE NEW MUSICAL “COME FROM AWAY”

Fresh off sold-out runs in Seattle and San Diego, the new musical “Come From Far Away” tells a heart-warming true story of how a small Canadian town cared for 6,579 airline passengers, stranded there on 9/11. When 38 planes were diverted to its doorstep, the town of Gander doubled in size, playing host to an international community of strangers and offering food, shelter and friendship.

Featuring a rousing score of folk and rock, “Come From Away” honors the better angels of our nature, revealing hope and humanity in a time of darkness. The production marks the debut of Tony Award-nominated director Christopher Ashley. At the 71st Tony awards it was nominated for seven awards including Best Musical, Best Original Score, Best Book and Best Featured Actress.

“THE HOUSE OF BLUE LEAVES” BY JOHN GUARE

It’s October 1965, and Pope Paul VI is spending 14 hours in New York City, marking the first visit by a reining Pope to the United States.

Millions line the streets to greet him and zookeeper Artie Shaughnessy,(Bruce Linser), a wannabe Hollywood songwriter with big dreams and no discernable talent, joins the throngs in the hope that a papal blessing will help propel him out of Queens, away from his mentally ill wife, Bananas, (Elena Maria Garcia) and into a new life in Los Angeles with his girlfriend , Bunny Flingus.

The play's main characters lead lives of not-so-quiet, and often laugh-out-loud funny desperation as the script ping-pongs between farce and poignant reality.

The House of Blue Leaves is also about humiliation and the cruelties people inflict upon each other. The play is also about our celebrity obsessed culture and the outrageous things people will do for a few minutes of fame and notoriety.

The pontiff’s historic excursion is a palpable presence in Guare’s black comedy at the Don and Ann Brown Theatre located in the heart of downtown West Palm Beach at 201 Clematis Street.

Now on stage through June 2, 2019. For tickets and all other information contact the box office at 561-514-4042, or visit online at palmbeachdramaworks.org.

“A BRONX TALE THE MUSICAL”

IS COMING TO BROWARD CENTER

A Bronx Tale is a one- man show that tells stories about the young life of 9-year-old-Calogero Anello. Calogero grows up in the Bronx in the 1960's and is torn between the values of his working-class father and the mob boss,  who treats him like a son.

The actor portrays 18 different characters from his childhood, including his younger self and his father. The play is actor Chazz Palminteri’s  semi-autobiographical view of the changing world of the 60's in Italian -American New York City.

As he grows into a teenager on the streets of the Bronx in the socially turbulent 1960's, Calogero (Lillo Brancato) gets taken under the wing of neighborhood mobster Sonny (Chazz Palminteri).

Sonny initiates the boy into the ways of gangland life, in direct conflict with his straight-arrow bus driver father. But when Calogero falls for his African-American classmate, Jane (Taral Hicks), the repercussions threaten the entire neighborhood.

There are some wonderful scenes, strong dialogue and enough action to balance out the story and make this musical most enjoyable for everyone.

A Bronx Tale is the kind of story that will make you laugh and cry. Opening in the Broward Center’s Au-Renee Theatre on June 11 through June  23, 2019. Tickets ranging from $40 to $100 plus, are now on sale at Ticketmaster or the Center’s box office, located at 201 S. W. Fifth Avenue, Fort Lauderdale.  For more information regarding show times call 954-462-0222. Purchase online at browardcenter.org

ON JUNE 15th AT THE AVENTURA CENTER

The World Premiere of Alma Flamenco will bring you up close and personal, mesmerizing audiences with a new pure Flamenco music and dance production. It wil explore the depth and breadth of the art form with a range of rhythms and styles that are dramatic, soulful, joyous, sensual and passionate all at once. Enjoy the exquisite music, exhilarating footwork, and the elegant grace and beauty that has made Flamenco so loved by audiences throughout the world.

Ballet Flamenco La Rosa’s company’s mission is to present authentic Flamenco dance with live music in a theatrical setting, expanding the art form beyond traditional limits to appeal to broad based audiences.

A non-profit organization, Ballet Flamenco La Rosa is known for its high artistic level, stellar guest artists, and dedication to nurturing and perpetuating the rich art of Flamenco, delighting standing room only audiences over three decades. Tickets are