NICHOLAS “THE FEELIN” DAVID BRINGS HIS

With a voice described as “a mix of the growl of Dr. John and the silk of Marvin Gaye,” singer/songwriter Nicholas David who wowed as a member of Team Ceelo on The Voice, will perform in the intimate Abdo New River Room at the Broward Center on Saturday, May 18, 2019 at 8 p.m.

The Minnesota musician’s emotional approach towards songwriting and performing earned him the nickname “The Feelin” in the twin cities music scene, and David doesn’t shy away from the rich and influential rock ‘n’ soul history of the state that produced both Bob Dylan and Prince.

David’s music incorporates multiple genres and influences ranging from Prince to Beethoven and he’s developed a fan base for his electrifying live shows, powerful voice and liquid piano playing. Tickets are at $32.50, in advance, or $35 at the door,  now on sale at the Center’s box office, located at 201 S.W. Fifth Avenue and Ticketmaster. Purchase online at BrowardCenter.org  or Ticketmaster.com; by phone at 954-462-0222.


Actress Kristin Chenoweth is best known for her Broadway roles in Wicked and You’re A Good Man Charlie Brown, as well as on the TV show The West Wing. Kristin showed interest in performance at an early age, when she started singing gospel songs at church and acting in school plays. The  petite performer wore multiple hats in high school, doing ballet, opera, acting and singing.

After her first professional step into the theatre world, Kristin continued to work off-Broadway. Her dynamic performances and glass-rattling soprano earned her several leading roles on stage. In 1997, she landed the role of Precious Mc Guire in Steel Pier. She had a whirlwind 2006, when she starred in the Broadway musical “The Apple Tree.” Shortly after her success in show business, Chenoweth performed at the Lincoln Center in the George and Ira Gershwin musical “Strike Up The Band.”


“ROCKIN’ AT THE HOP” FEATURES

AT THE BOCA BLACK BOX ONLY 1 NIGHT

Enjoy this nostalgic event inside the Boca Black Box for one night only on May 23, 2019 at 8  p.m. From the birth of Rock-n-Roll through the girl groups and Motown, this high energy concert will have you dancing in the isles to songs from your favorite performers including Elvis, Ritchie Valens, Chuck Berry, Dion, Etta James, Patsy Kline and many more.

Put on your dancing shoes,and head for the Boca Black Box located at 8221 Glades Road #10 Boca Raton. Tickets are now selling for $20 and selling fast. For more information call 561-483-9036. Visit online at bocablackbox@gmail.com.

Two-time Rock and Roll Hall of Famer and co-founder of The Byrds and Crosby, Stills & Nash, David Crosby, is heading out on tour during May and June. Joining him will be five musical friends, collectively and affectionately known as the “Sky Trails Band”  including James Raymond on keys, Mai Leisz on bass, Steve Di Stanislao on drums, Jeff  Pevar on guitar, and Michelle Willis on keyboards and vocals.

Crosby is in the midst of an incredibly creative and powerful period, showcasing his skills as the brilliant songwriter he is. On this tour, he will be performing some of his best loved songs and greatest hits from right across his illustrious career, alongside material from the Skytrails album, plus a few surprises as well. 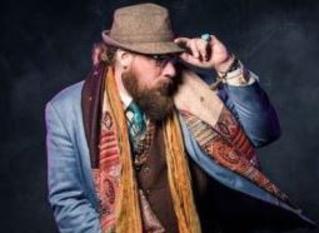 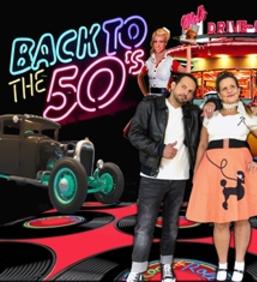 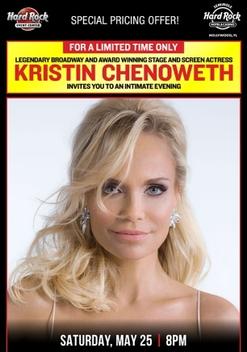 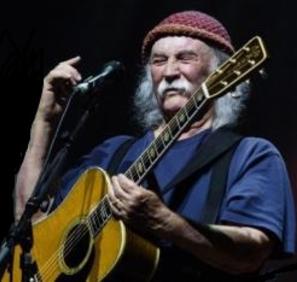