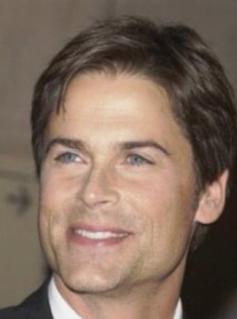 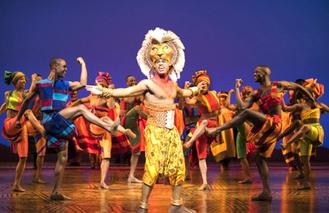 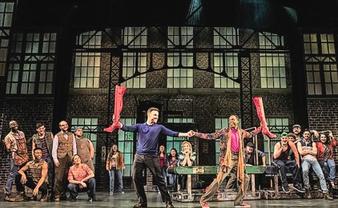 A smash hit virtually right from the start, the theater adaptation of Disney’s The Lion King has captivated audiences all over the world since debuting in 1997.  It brings to life the timeless tale of young Simba, who must find his way back to the Pride Lands to reclaim his throne.

The Lion King musical comes equipped with many of the film’s notable characters like Mufasa, Scar, Nala, Rafiki, Timon, Pumbaa, and more. In addition, you'll hear renditions of iconic songs such as “Circle of Life,” “I Just Can’t Wait to Be King,” and “Hakuna Matata.”

Featuring music from the legendary Elton John, lyrics by Tim Rice, and a book created by Roger Allers and Irene Mecchi, you won't want to miss out on purchasing Lion King theater tickets to witness a performance of this Tony Award‑winning masterpiece in the Ziff  Ballet Theatre .

Few shows have enjoyed the kind of uninterrupted success as that of The Lion King. Despite having been a fixture on Broadway since the late 90's, the larger-than-life productions are still a draw year after year, as new and returning theatregoers flock to venues far and wide to experience the classic tale.

ROB LOWE STORIES I ONLY TELL MY FRIENDS

Robert Hepler Lowe is an American actor and producer. He is the recipient of two Screen Actors Guild Awards and has been nominated for 6 Golden Glades Awards and a Primetime Emmy Award.

Rob Lowe was born in Charlottesville, Virginia.  He broke into acting in his teens. He spent the 1980's as a member of the nine original  “Brat Pack,” a group of young, powerful and reckless actors and actresses that included Demi Moore, Anthony Hall, Sean Penn, Ally Sheedy, Molly Ringwald,  Emilio Estevez, Andrew McCarthy, Charlie Sheen and Judd Nelson, among others. During his early years he was very good friends with Emilio Estevez and Charlie Sheen. He was known for playing likeable, charming characters.

THE MUSICAL COMEDY MURDERS OF 1940

The Musical Comedy Murders Of  1940 is a backstage comedy thriller that takes place at the estate of a wealthy “angel” in Chappaqua, NY, as the creative team responsible for a recent Broadway flop, in which three chorus girls were murdered by the mysterious “Stage Door Slasher,” assemble for a backer’s  audition for their new show.

The house is equipped with sliding panels, secret passageways & a German maid-who is apparently four different people. All of them figure diabolically in the comic mayhem that follows when the infamous “slasher” makes his appearance and strikes again.

BASED  ON A TRUE STORY COMING TO KRAVIS CENTER

In the town of  Northampton, in the East Midlands of England, Charlie Price is attempting to save the family shoe factory, which has been floundering since his father died. While on a business trip to London to sell the company’s extra stock, Charlie encounters a woman being harassed by drunken hoodlums and intervenes to his determent.

He wakes up backstage, in the dressing room of  Lola, a drag queen performer and alter ego. Charlie is intrigued when he sees that drag queens’ high heels snap easily, since they have only women’s shoes to wear, rather than those that can support the weight of a larger male body frame.

Back in Northampton, while in the process of laying off workers, one employee, Lauren, gives Charlie the idea of looking for a niche market product to save the business. Charlie then recruits Lauren to assist him in designing a high-heeled boot for drag performers.

Charlie forms an unlikely partnership with Lola, the  drag queen, to save the business.    He develops a plan to produce custom footwear for drag queens, rather than the men’s dress shoes that his firm is known for, and in the process, he and Lola discover that they are not so different after all. Find out whether these new plans will  work successfully for Charlie on May 16, 2019 at 8 p.m. in the Raymond Dreyfoos Hall of the Kravis Center, located at 701 Okeechobee Blvd. W. Palm Beach. Ticket prices start at $29 and up, at the theatre’s box Office. For all additional information call 561-832-7469.             ​ 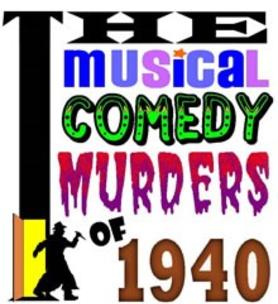