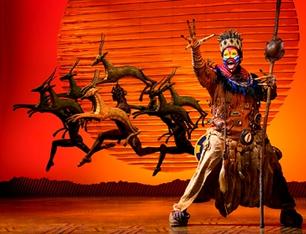 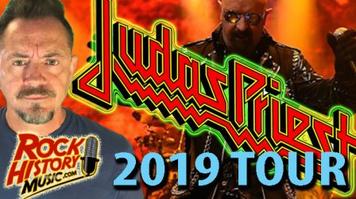 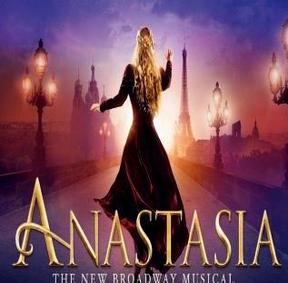 A smash hit virtually right from the start, the theater adaptation of Disney’s The Lion King, has captivated audiences all over the world since debuting in 1997.

The Lion King brings to life the timeless tale of young Simba, who must find his way back to the Pride Lands to reclaim his throne. The Lion King musical comes equipped with many of the film’s notable characters, like Mufasa, Scar, Nala, Rafiki, Timon, Pumbaa, and more.  In addition, hear renditions of iconic songs such as “Circle of Life,” “I Just Can’t Wait to Be King,” and “Hakuna Matata.”

Featuring music from the legendary Elton John, lyrics by Tim Rice, and a book created by Roger Allers and Irene Mecchi, don’t miss out on purchasing Lion King theater tickets to witness a performance of this Tony Award‑winning masterpiece in the Ziff  Ballet Theatre .

Few shows have enjoyed the kind of uninterrupted success as that of The Lion King. Despite having been a fixture on Broadway since the late 90's, the larger-than-life productions are still a draw year after year, as new and returning theatregoers flock to venues far and wide to experience the classic tale.

AT THE  BROWARD CENTER


Inspired by the beloved film, the International Sensation, Anastasia, transports us from the twilight of the Russian Empire to the euphoria of Paris in the 1920's, as a brave young woman sets out to discover the mystery of her past. Pursued by a ruthless Soviet officer determined to silence her, Anya enlists the aid of a dashing conman and a lovable ex-aristocrat. Together, they embark on an epic adventure to help her find a home, love, and family.

With its opulent settings, dazzling costumes, and a soaring score, including the song favorites from the hit animated film, ”Journey to the Past” and “Once Upon a December,” Anastasia is the spectacular new musical about discovering who you are and defining who you’re meant to be.

Anastasia will host a digital ticket lottery during the upcoming Fort Lauderdale engagement, offering fans the chance to purchase a limited number of  $25 tickets available per performance. The digital lottery is now open and will close April 29, at 11 am. Fans who have been selected will be notified by email or text and have 24 hours to purchase up to 2 tickets at $25 each.

WITH THEIR TRADITIONAL SPRING GALA

The repertoire includes original works such as “A Celebration to Klimt” with the wondrous music of Handel, a new and renovated version of “Taiko,” with accompanying Japanese drumming. Plus, the program will include the restaging of Stravinsky’s “Rite of  Spring,” all exceptional choreographic works by Vladimir Issaev.

Company dancers continue to make an outstanding impact in the dance community as all of them have shown their virtuosity and versatility, dancing classical, neo-classical and contemporary works. The cast includes a group of impressive international and local dancers : Johnny Almeida from Brazil, Janis Liu (Hong Kong) Taiyu He (China), Izumi Masaki,  Keisuke Nishikawa and Ayami Sato (Japan) Lusian Hernandez (Venezuela), Kevin Zong, Lily Davidson and Emily Parnell (USA), among others.

ARE BACK AT THE HOLLYWOOD HARD ROCK

Judas Priest are an English heavy metal band formed in West Bromwich in 1969. The band has sold more than 50 million copies of their albums to date. They are frequently ranked as one of the greatest metal bands of all time. They are heading back to the  US for their 2019 tour, which continues to support their critically acclaimed recently released album, Firepower.

This tour will feature the band's latest lineup of singer Rob Halford, guitarist Glenn Tipton, and Richie Faulkner, bassist Ian Hill, and drummer Scott Travis.  Halford’s operatic vocal style has been a major influence on metal and has been adopted by many bands.

The band has once again seen a resurgence, including worldwide tours, being inaugural inductees into the VH1 Rock Honors in 2006, receiving a Grammy Award for Best Metal Performance in 2010, and their songs featured in video games such as Guitar Hero and the Rock Band series.