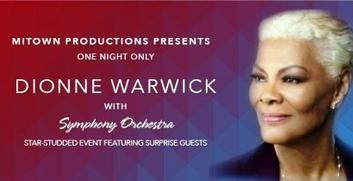 The legendary King Arthur, accompanied by his faithful servant, Patsy, travels through his kingdom, collecting members for his Knights of the Round Table. Some of the recruits include Sir Robin, a collector of plague victims, and Lance a large, handsome, and incredibly violent man, who agree to join him-Lance "for the fighting,"and Robin "for the singing and dancing."

The Lady of the Lake (and her Laker Girls, Sir Bedevere, and Sir Dennis Galahad) eventually join Arthur in his search for The Holy Grail. The show also features a bevy of beautiful girls (of course not to mention cows, killer rabbits, and French people). The Kingdom is in anarchy. They finally find a grail. In the end there are two marriages -the King marries the Lady of the Lake, while the knight marries a young prince. Monty Python’s Spamalot raises silliness beyond anything else.

Monty Python’s Spamalot is now on stage and continues through June 30,2019. Evenings at 8 p.m. and matinees at 2 p.m., tickets are $35 and $45 at the theatre’s box office located at Old School Square, 51 North Swinton Ave. Delray Beach. To purchase tickets and information call 561-243-7922 or purchase online at entractetheatrix.com. Groups of 10 or more tickets are $25 each.

12 year-old Percy Jackson, who has dyslexia and can’t seem to keep himself out of trouble, decides to tell us the story of his past year. He has been kicked out of a lot of boarding schools. But, the last thing he wants to do is get kicked out of Yancy Academy. Things go horribly wrong on a field trip to the Metropolitan Museum of Art when he and his best friend Grover are attacked by their math teacher, who has turned into a monster.

Percy discovers there is something wrong with him. Or rather, something is right with him. He learns he is a half-blood: half-human, half-god. He is taken to Camp Half-Blood in New York, a camp for kids just like him, that is safe from monsters that like to attack half-bloods.

At camp, Percy learns more information about himself; his father is Poseidon, god of the sea and brother to Zeus and Hades. When Zeus’s master bolt (the thing that allows him to create lightning whenever he wants) is stolen, Poseidon is blamed for the theft. Zeus tells Poseidon that the master must be returned to Mount Olympus by the summer solstice, or else he will declare war on Poseidon.  This causes a rift between he and his brother Zeus, to think his brother would ever accuse him of such a thing.

Find out what takes place on the last day of camp when Percy is lured into the woods by his friend Luke, and what happens to Perry almost causing his death. This intriguing musical will hold audiences spellbound June 25 to June 30, 2019 in the Au-Rene Theatre at Broward Center. Tickets are $35 to $85 and up, at the box office located at 201 S.W. Fifth Avenue, Fort Lauderdale, or Ticketmaster. For showtimes call 954-462-0222. Visit online at browardcenter.com.

ONE NIGHT ONLY! to spend the 4th of July weekend in Miami, where Motown Productions will present an exclusive evening with the legendary superstar and Lifetime Grammy Award-Wining -DIONNE WARWICK.

Accompanied by a live symphony orchestra, this star -studded event will feature Dionne Warwick singing her classic Grammy Award-Winning songs and record-topping hits, such as “Walk On By,” “Don’t Make Me Over,” and “That’s What Friends Are For,” among many others.

Following her signing with Warners, With Burt Bacharach and David as writers and producers, Warwick returned to New York City’s A&R studios in late 1971 to begin recording her first album for the new label, the self-titled Dionne. However Burt and Hal David decided to terminate their working relationship.

The break-up left Warwick devoid of their services as her producers and songwriters. She was contractually obligated to fulfill her contract with Warners without Bacharach and David. Faced with the prospect of being sued by Warner Bros. Records due to the break-up and their failure to honor their contract with Warwick, she filed a $5.5million lawsuit against her former partners for breach of contract. The suit was settled out of court for $5 million, including the rights to all Warwick recordings produced by Bacharach and David.

Tickets are now on sale for Dionne’s performance in the Ziff Opera House at the Arsht Center on July 6, 2019 at 8 p.m. Tickets are available at the Theatre’s box office located at 1300 Biscayne Blvd. Miami. For all additional information call 305-949-6722 or purchase online at ArshtCenter.org.

A small country combo of musicians opens the show, with the band leader telling a bit of the history of the beloved “Chicken Ranch” brothel and how it got its name during the depression. When local men were a bit short on the $3.00 fee and ultimately were allowed by the madam, Miss Wulla Jean, to barter for services with poultry.

The scene evolves from the 1930's to the present day of the show, 1973,where Miss Mona has since inherited the business.  The Best Little Whorehouse in Texas is a rollicking hootenanny of a musical, based on the true story of a legendary Texas brothel.

Protected by a friendly sheriff and frequented by politicians, football teams , and others, the “Chicken Ranch”thrived in a small town of Gilbert, Texas. Girls came from all over to work at the ranch and make a little extra cash. However, a crusading do-gooder Houston radio commentator, and his conservative audience expose the Chicken Ranch, forcing it to shut its doors forever. 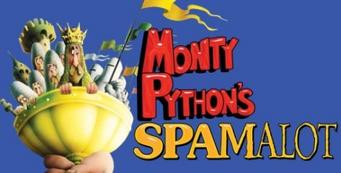 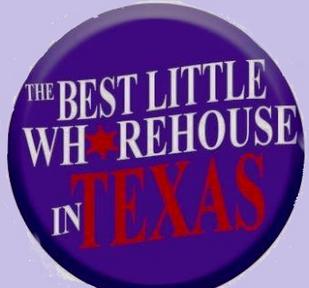 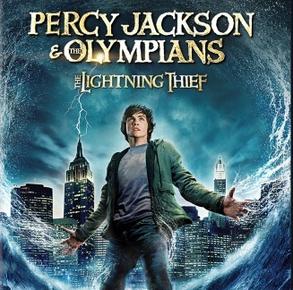