Be inspired, be amazed, experience the Divine cultures return to South Florida, transporting you to a bygone world of unrivaled beauty and inspiration. Where philosophers and poets alike sought harmony with the Dao, or “Way,” of the universe. Where maidens danced with ethereal grace and generals fought with explosive athleticism. Where timeless tales of valor and virtue were born. Where heaven and earth intersected, and even magic was possible.

Shen Yun is your ticket to the world of classical Chinese culture. It’s a realm so beautiful and moving, you’ll want to take it with you, into the world today. Discover what art can do for your life. It’s a monumental undertaking.

Shen Yun pushes the boundaries of performing arts. Ancient art forms meet with innovative multimedia, all-original music, and masterful artistry. Diverse ethnic and folk traditions are beautifully evoked through dance, alongside stirring legends and stories of ancient China. With its very own live orchestra, Shen Yun makes for an experience you won’t find anywhere else.

COMING TO CASINO AT DANIA BEACH

Bon Jovi’s career spans 30+ years and more than 130 million albums sold. Another milestone that the band has achieved is that they have reached Billboard's top ten singles  of which 8 of those went straight to number 1. Bon Jovi was inducted into the Rock N’ Roll Hall of Fame.

Slippery When Wet has played over 1500 shows throughout the U.S. and has traveled to Africa, Mexico, Singapore, Puerto Rico, Honduras and Dominican Republic. The band's shows are the most attended and the recipient of the highest honors of any Bon Jovi Tribute in the country.

Take advantage of this free show at The Casino @ Dania Beach on Friday, April 26, 2019. For Event Tickets and other information call the Casino at  844-954-SHOW, located at 301 E. Dania Beach Blvd., Dania Beach.

AT THE  BROWARD CENTER

Inspired by the beloved films, the international sensation, Anastasia, transports us from the twilight of the Russian Empire to the euphoria of Paris in the 1920's as a brave young woman sets out to discover the mystery of her past. Pursued by a ruthless Soviet officer determined to silence her, Anya enlists the aid of a dashing conman and a lovable ex-aristocrat. Together, they embark on an epic adventure to help her find a home, love, and family.

With its opulent settings, dazzling costumes, and a soaring score including the song favorites from the hit animated film, ”Journey to the Past” and “Once Upon a December,” Anastasia is the spectacular new musical about discovering who you are and defining who you’re meant to be.

This will be a brand new production by the Florida Grand Opera, with the pairing of international opera  stars Dimitri Pittas and Daniella Mack. Overflowing with yearning and heartbroken melancholy, Jules Massenet’s most romantic tragedy is inspired by a true story of unrequited love, originally penned by the genius of modern German literature, Johann Wolfgang von Goethe.

Werther is the story of the idealistic poet of the same name, who cannot love, without the object of his obsession, Charlotte. Massenet was celebrated in 2012 by the anniversary of his death. One of the greatest French composers in the late 19th century, Massenet’s music brims with emotion and exquisite melody, and later influences Puccini’s style of composition.

Starring as the title roles is Greek tenor Dimitri Pittas,who recently won over the audience with his robust, ardent singing in La Traviata. This will be his operatic stage debut with Florida Grand Opera. Opposite him as Charlotte is Argentine mezzo-soprano Daniela Mack, who dazzled audiences in her FGO debut for the Fort Lauderdale performances of Carmen in 2016. The opera is sung in French with English and Spanish projected translations.

Werther opens in the Ziff Ballet Opera House April 7 and runs to May 5, 2019. Tickets are now on sale at the theatre’s box office and Ticketmaster. For all additional information call the box office at  305-949-6722  located at 1300 Biscayne Boulevard, Miami. 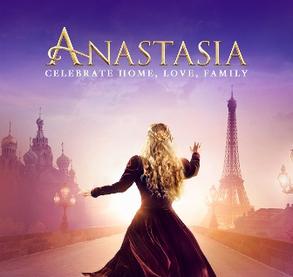 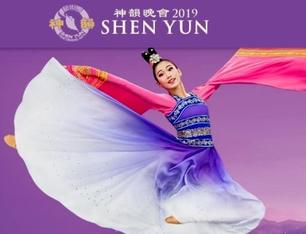 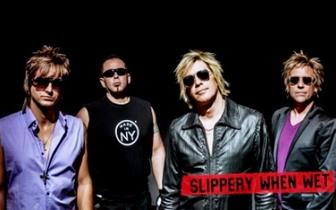