Currently nominated for 16 Carbonell Awards for theatrical excellance, Slow Burn Theatre Company will stage “You’re a Good Man Charlie Brown, based on the beloved Peanuts comic strip by Charles Shulz in the Abdo New River Room at the Broward Center from February 28 to March 10, 2019, and at the Aventura Center March14 to March 17, 2019.

Charlie Brown’s sister Sally wasn’t around for the original 1967 Broadway production of You’re a Good Man, Charlie Brown, but she wowed audiences in the 1998 revival, and will be with the rest of the gang in the musical staged by Slow Burn Theatre Company at the Broward and Aventura Centers this  March. Performances at the Broward Center are Thursday to Friday at 7:30 p.m., Saturday at 2 p.m. and 7:30 p.m., and Sunday at 1 p.m. and 6 p.m. Tickets are $50-$60 online at BrowardCenter.org or Ticketmaster.com; by phone at 954-462-0222 or in person at the Broward Center’s box office located at 201 S.W. Fifth Avenue, Fort Lauderdale.

Sensory friendly performances specially designed for individuals with sensory disorders will be offered at the Broward Center on Saturday March 2, at 2 p.m. and Wednesday, March 6 at 2:30 p.m. before being presented at the Aventura Center on Saturday, March 16 at 2 p.m. Tickets for these adaptive performances start at $10 at the Broward Center and $15 at Aventura.

After incredible success and demand, esteemed performer and international pop icon PINK announces her Beautiful Trauma World Tour will be extended to the BB&T Center, in Sunrise. The new outing will kick off on March 1, 2019.

Since her debut in 2000, Pink has released 7 studio albums, 1 greatest hits album, selling more than 50 million equivalents, over 75 million singles, over 2.4 million DVD’s worldwide and has had 15 singles in the top ten on the Billboard Hot 100 chart.

In addition, she is the recipient of three Grammy Awards, one Daytime Emmy Award, three Billboard Music Awards, seven MTV Video Music Awards, including the 2017 Michael Jackson Vanguard Award recipient, Billboards Woman of the Year in 2013, in addition to many more.


NOMINATED FOR BEST ACTOR IN A MUSICAL

AND A GRAMMY FOR NEWSIES

Jeremy Jordon has charisma and talent and will join Aventura as part of their Broadway Concert Series. Jordon made his Broadway debut in Rock of Ages in 2009 and has held roles in West Side Story, and Newsies for which he has received a Tony nomination as Best Actor in a Musical for this star-making role.

He has also earned a Grammy nomination for the Newsies Cast Album. On TV, Jordon held a regular role in NBC’s hit series Smash, while still starring in Newsies. Jeremy has performed his solo cabaret show, “Breaking Character” in clubs around the country.


DUE TO POPULAR DEMAND

Grammy Award-winning trumpeter and composer Chris Botti has added a second show,and will now perform at Parker Playhouse on Saturday, March 9, 2019 at 8:30 p.m. and Sunday, March 10 at 7 p.m. A limited amount of seats are still available for Saturday’s performance.

Botti is a dazzling musician and completely at home with everything from jazz to pop to rock, a brilliant bandleader who lets his players shine, a born showman whose joy at being on stage is infectious.

Performing worldwide and selling more than four million albums, Botti’s music begins in jazz and expands beyond the limits of any genre. His ongoing association with PBS has led to four number one jazz albums, and his release “Impressions” won the Grammy for Best Pop Instrumental Album.

Tickets are $57.50 to $83. Ticketmaster is the only official ticketing service of Parker Playhouse. Purchase online at ParkerPlayhouse.com and Ticketmaster.com: by phone at 954-462-0222, in person at the box office 12 to 5 p.m. Parker Playhouse is located at 707 N. E. Eighth Street, Fort Lauderdale. 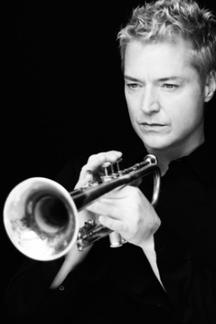 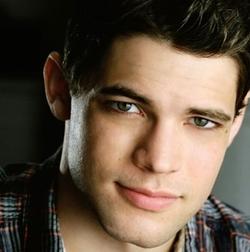 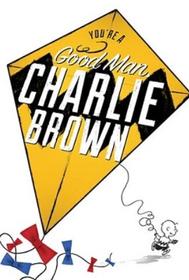 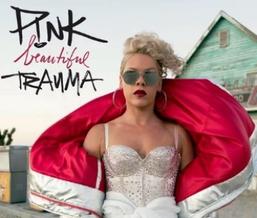