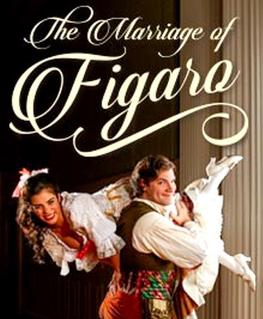 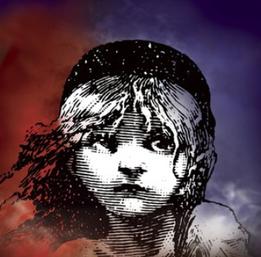 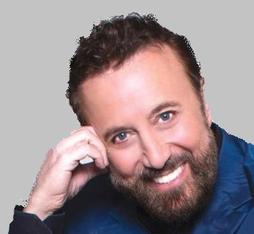 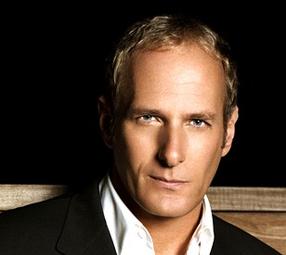 Michael Bolton emerged in the mid-80's as a major soft rock balladeer. He then became the lead singer of Blackjack, a heavy metal band that made two albums before splitting up in the early 80's. Looking to relaunch his career, he signed to Columbia Records as a solo artist in 1983.

The self-titled Michael Bolton was released in April 1983 and made the top 100 best sellers, as did its lead single, “Fools Game.” At the same time , “How Am I Supposed to Live Without You,” a ballad Bolton had co-written with Doug James, became a Top 40 hit. Bolton abandoned the hard rock sound and concentrated on blue-eyed soul singing both on his own songs. “That’s What Love Is All About,” and on covers like Otis Redding’s “Sittin’ On The Dock of the Bay.” These singles became his first top 40 hits.

Michael Bolton will take center stage in the Au-Rene Theatre on February 2, 2019 at 8 p.m. Tickets are $ 35 to $125 and up at Ticketmaster or the box office located at 201 SW 5th Avenue, Fort Lauderdale. Meet & Greet tickets include best seating and a photograph with Michael Bolton. For additional information call 954-462-0222. Visit online at BrowardCenter.org or Ticketmaster.com

THE CAPTIVATING PERFORMANCE OF

Les Miserables is a worldwide phenomenon, the timeless musical that tells the triumphant tale of redemption of Jean Val Jean, sentenced to 5 years of hard labor for stealing a loaf of bread to save a starving child and the rest, for trying to escape. Jean is released on parole by the Policeman Javert.

As a convict he is shunned and unable to find work. Desperate and embittered, Valjean steals the Bishop’s silver and flees. He is captured by the police, but rather than turn him in, the Bishop lies and tells the police that the silver was a gift. The Bishop tells Valjean he must use the silver to become an honest man. Ashamed and humbled by the Bishop’s kindness, Valjean resolves to redeem his sins. He tears up his yellow ticket, breaking his parole but giving himself a chance to start a new life, free from the stigma of his criminal past.

Eight years late, he assumes a new identity as Monsieur Madeleine, a wealthy factory owner and mayor of the city. Fantine is a single mother working in his factory, trying to support her daughter Cosette. Through many trials and tribulations, including a war, and the involvement and deaths of students in the revolution, life becomes difficult. Much later, under grave circumstances,Valjean and Cosette meet once again but too late to continue their love for each other.

YAKOV SMIRNOFF ONE OF THE FUNNIEST COMEDIANS

TO EVER PERFORM ON A STAGE

Soviet born American comedian, actor and writer. After immigrating to the United States in 1977, Smirnoff began performing as a stand-up comic. The time has come for America to laugh and Yakov Smirnoff, the King of Cold War Comedy, is the man to make audiences laugh out loud with LOL!

Fresh from a world tour, with plenty of new material from the political scene, Yakov delivers hilarious insights into life in the U.S. During the show, Yakov goes from “Red to Redneck,” describes his journey from naive émigré, to being an American, gives a heartfelt salute to Lady Liberty, and all she stands for, conducts a Presidential press briefing , and more.

Not only does Yakov have us making fun of ourselves, he also reminds us just how great we Americans really are. When the famous Russian comedian says, “What A Country!" you’ll feel like standing and cheering for the Red, White, and Blue. Yakov says, "My fellow Americans, I promise to bring you plenty of love and laughter during my show.” (And he’s not ‘Putin’ you on!)

WITH “THE MARRIAGE OF FIGARO”

The story of the opera is set in Spain. Figaro is jealous of the Count for his gallantry to Susanna, his betrothed. The Count, sensing that the page Cherubino is interested in the Countess, seeks to get rid of Cherubino by ordering him off to the wars.

He is saved by Susanna, who disguises him in female attire. The Countess, Susanna, Figaro and Cherubino conspire to punish the Count for his infidelity. The latter suddenly appears at his wife’s door. Finding it locked, he demands an entrance. Cherubino, alarmed, hides in a closet and bars the door. When the Count goes after a crowbar to break in the door, Cherubino leaps out of the window, while Susanna takes his place.

A ludicrous side plot unfolds as Marcellina appears with a contract of marriage signed by Figaro, bringing Bartolo as a witness. The contract is declared valid. Figaro stalls by protesting that he can’t marry her because he’s actually a nobleman, stolen from his parents at birth.

He displays a birthmark on his arm. Marcellina recognizes the mark, and nearly faints. It turns out that Figaro is she and Bartolo’s long-lost illegitimate son. Figaro is off the hook and he and Susanna are free to be married at last. Bartolo and Marcellina make it a double wedding.

Join one of Florida Grand Opera’s leading experts for a witty, captivating and always interesting preview, one hour prior to each performance. Not only will you learn about the entire plot of the opera, you’ll also hear all the entertaining stories and backstage gossip that is part of any opera. Performances are February 7th at 7:30 p.m. and 9th at 6 p.m., 2019, in the Au-Rene Theatre. Tickets are