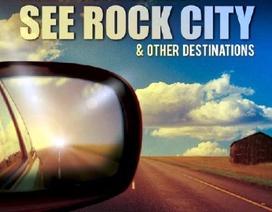 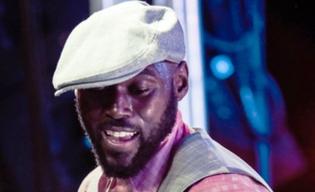 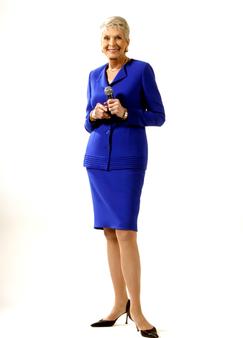 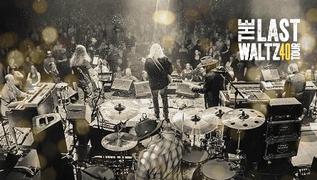 AT SOL THEATRE IN BOCA

Evening Star Productions will present the South Florida premiere of Brad Alexander and Adam Matthias contemporary musical, at the Sol Theatre in Boca Raton, opening January 13 through 29, 2017 including a preview performance on January 12th at 8 p.m.

The stories, full of humor and humanity, and a score that incorporates pop, rock, folk and more, develops into a vivid travelogue, by building on each of the loosely woven musical stories, featuring Americans learning to overcome their fears and expectations in order to connect.

A wanderer believes his destiny is written on rooftops along the North Carolina Interstate; a young man yearns to connect with intelligent life in Roswell, New Mexico; a woman at the Alamo steps out of the shadow of her grandparents’ idealized romance to take a chance on love; three estranged sisters cruise to Glacier Bay to scatter their father’s ashes; two high school boys face unexpected fears in the Coney Island Spook House, and a terrified bride-to-be ponders taking the leap... over Niagra Falls.

Jeanne Robertson hails from North Carolina and says she speaks two languages, English and Southern. Her humor is based on her more than 70 years of life experience which have included being crowned Miss North Carolina and winning Miss Congeniality in the Miss America Pageant. Robertson is a professional speaker who specializes in hilarious humor based on her life experiences.

Jeanne’s success as a humorist has been greatly noticed. She has been awarded every top honor in her profession including The Cavett Award for Professional Speaking and is a member of the Speakers Hall of Fame.

Jeanne Robertson is extremely funny and knows her work is more than being funny. It’s that a sense of humor is an attitude, making it possible to deal with people. She believes a sense of humor is something that can be developed and improved, and she outlines how to do so while captivating audiences with funny original stories.

“Now more than ever people need entertainment," says  Brian Owens, the artist and his band “The Deacons Of Soul,” who will perform The Voice of American Soul, as he honors Marvin Gaye with a most unusual tribute through his music and hit songs from the What’s Going On album including “I Heard It Through The Grapevine,” “Let’s Get It On,” “ Mercy Mercy Me,” and many more.

Tickets are  $40-$65 at the theatre’s box office located at 400 Civic Center Place, Miramar. For additional information visit online WWW.miramarculturalcenter.org or call 954-602-4500. *This R & B Soul performance has a 5 star rating suitable for all ages.

TO SHOWCASE ARTISTS AT HARD ROCK

The Last Waltz Tour is a true part of rock ‘n’ roll history. The music is as soulful, relevant and as powerful today as it was 40 years ago. The Group can’t wait to carry on the legacy of these songs for their fans.

The Celebration of the Anniversary will surprise fans with some very special guests. Tickets are now on sale ranging from $60 to $190 at Ticketmaster outlets or charge by phone at 800-745-3000, and online at www.ticketmaster.com Hard Rock Casino is located on State Road 7, U S 441, Hollywood.            ​