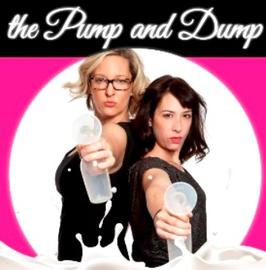 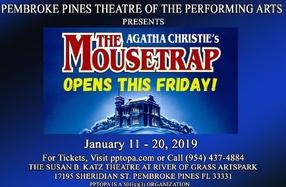 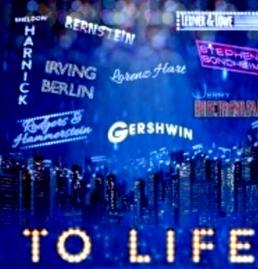 The Mousetrap is a murder mystery play that opened in the West End of London in 1952, and has been running continuously since then. It has the longest initial run of any play in history, with more than 24,500 performances, so far.

The play is also known for its twist ending, which the audience is traditionally asked not to reveal after leaving the theatre.

The play began its life as a short radio play broadcast on May 30, 1947 called "Three Blind Mice," in honor of Queen Mary, the consort of King George V.

The play is based on a short story, based itself on the radio play, but Christie asked that the story not be published, as long as it ran as a play in the West End of London. The play’s longevity has insured its popularity with tourists from around the world.  In 1997, with producer Stephen Waley-Cohen, it helped spawn a theatrical education charity, Mousetrap Theatre Projects, which helps young people experience London’s theatre.

In the play, a woman has been murdered in London. A young couple, Mollie and Giles Ralston, have started a guest house in the converted Monkswell Manor. Their first four guests arrive. Christopher Wren, Mrs. Boyle, Major Metcalf and Miss Casewell. Mrs. Boyle complains about everything, and Giles offers to cancel her stay, but she refuses the offer.

They become snowed in together and read in the newspaper of the murder. An additional traveler, Mr. Paravicini, arrives stranded after he ran his car into a snowdrift, but he makes his hosts uneasy after the police call on the phone, creating a great alarm amongst the guests.

Detective Sergeant Trotter arrives on skis to inform the group that he believes a murderer is at large and on his way to the hotel, following the death of Mrs. Maureen Lyon in London. When Mrs. Boyle  is killed, they realize that the murderer is already there. Ten minutes later, the investigation is ongoing. It quickly transpires that the killer could be any one of the guests,. Or even the hosts themselves.

VETERAN OF STAND UP COMEDY

Stand-Up comedian Judy Gold,  is known for her edgy wit, sharp timing, and infamous crowd work. Consistently appealing to all generations and backgrounds, Judy can be found throughout most mediums of entertainment: TV; Film; Web-Series; Stage; Storytelling; Radio/Podcasting; writing and music,  thanks to her music degree in piano from Rutgers University.

Judy combines many of her talents into two critically acclaimed Off-Broadway solo-shows: The Judy Show-My Life As A Sitcom and 25 Questions for a Jewish Mother. Judy was also featured on “Louie,” “The Jim Gaffigan Show,” episodes of “NBC’s 30 Rock”and “Morning Joey,” and many more.

COMING TO THE AMATURO THEATRE

The Pump & Dump Show is a parentally incorrect tour, with comedians Shayna Ferm and Tracey Tee,arriving at the Center’s Amaturo Theatre on January 18, 2019 at 8 p.m. As featured on “Today” as well as in People and Parents Magazines, this hilarious and unique escape for moms everywhere is a cathartic evening of all original music, comedy and games. People Magazine reported, “The popularity of The Pump and Dump Show is proof that an irreverent show about parenting is just what most moms and dads need to stay sane.”

The Original Moms’ Night Out is back and better than ever, guaranteed to make you laugh your c‑section scar open.  It’s rough out there in the Momosphere and  you’ve earned a night out! Tickets are $37.50 to $47.50 at the Broward center’s box office located at 201 S.W. Fifth Avenue, Fort Lauderdale. For all additional information call 954-462-0222 or visit online at BrowardCenter.org or Ticketmaster.com

TO THE GOLDEN AGE OF BROADWAY

From Irving Berlin to Leonard Bernstein, and from Rodgers and Hammerstein to Stephen Sondheim, not to mention Fannie Brice, Zero Mostel, Jerry Orbach, and Barbra Streisand, Jewish composers and artists have contributed tremendously to Broadway.

Jewish contribution to the Broadway musical has been phenomenal, in fact, Jewish composers and lyricists created the Broadway musical and the greatest American shows in history such as “Show Boat","West Side Story", "My Fair Lady", "Fiddler On The Roof", "Gypsy," and scores of others.

To Life about Jewish Composers was created and written by Scott Siegel who is a well known pop culture critic, and has created scores of night club acts that have played around the globe.  Tickets are now on sale at $35 for the Jewish Composers production opening January 18 and running to February 3, 2019. 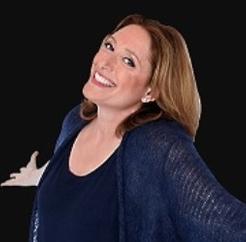