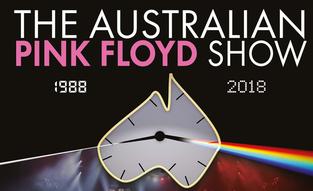 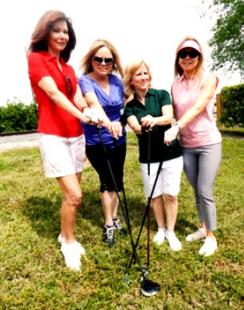 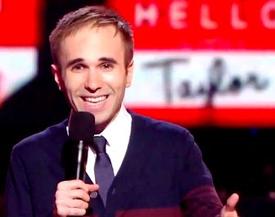 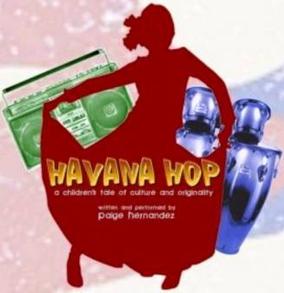 SEMI-FINALIST   WINNER ON AMERICA’S GOT TALENT


Taylor Williamson is an American stand-up comic. He is known for finishing as the runner- up on the eighth season of America’s Got Talent and as a semi-finalist on Last Comic Standing. He was recently named one of their 4 favorite acts of all time in their 10 year AGT Anniversary Special. He was the youngest comedian to ever perform on “The Late Late Show with Craig Ferguson,” and appeared on MTV, Comedy Central, “Last Call with Carson Daly.”

He was unanimously selected for the Vegas round by the show’s four judges. A favorite of Howie Mandel and Howard Stern, he successfully advanced through each round, relying on the judges’ choice in the quarter finals, he also coined the term “Taylords” affectionately referring to the memories of his growing fanbase.

"THE LADIES FOURSOME” TO THE EMPIRE STAGE

It’s the day after the funeral, and three women gather for a round of golf in honor of their recently departed partner. A mysterious fourth joins them, and so begins a raucous and rowdy 18 holes filled with secrets, surprises, confessions... and sex.

These four women have played golf together every week for 14 years, and they believe this is the perfect way to honor their friend. Each one of the foursome has her secrets-some have taken to the grave, and others are revealed in moments of anger, jealousy, drunkenness, and guilt.

As they play the links, confessions about men, sex, love, children, and careers come to the fore as they challenge  each other’s views. The Ladies Foursome is a tribute to the pitfalls and pleasures of friendships and their lasting significance in our lives.

“The Ladies Foursome” is a fascinating play every woman should see opening, October 4 to 21, 2018 located at the Empire Stage located at 1140 N. Flagler Drive, Fort Lauderdale. Performances are Evenings at 8 P.M., Sundays 5 p.m. Tickets are $39 available by calling TIX Customer Service at  866-811-4111 or visit online at www.pigsdoflyproductions.com.

“HAVANA HOP!” RETURNS TO KICK OFF THE

A new season of Smart Stage Matinees kicks off with Havana Hop on, Friday September 28, 2018 at 10 a.m. Invited to dance for the president, Yelia decides to make it the best dance ever in Havana Hop! The audience gets to dance along during this interactive performance as one actor tells the story of three generations of dynamic women.

In this show, recommended for grades K-3, Yelia discovers the fun of her multicultural heritage as she introduces the audience to Cuban culture in an engaging and spirited way.

Commissioned and developed by Wolftrap Institute for early Learning Through the Arts, Havana Hop! has original music by Nick Thaida. The show is written and performed by Paige Hernandez, a multi-disciplinary artist known for her effective fusion of theatre, hip-hop, dance and education.

She has collaborated with The Lincoln Center and was commissioned by the National New Play Network, the Kennedy Center and the Glimmerglass Festival.  Smart Stage matinees offer literature-based shows that promote reading skills and Science Technology to make challenging concepts accessible to younger learners.

Tickets are $7.20 with $3 lap seats for infants, less than one year, available at Ticketmaster online at Ticketmaster.com, or BrowardCenter.org, by phone at 954-462-0222. Box office is located at 201 S.W. Fifth Avenue, Fort Lauderdale. Groups of 10 may purchase post performance tickets for $5, additional per student to explore the music and dramatic workshop. Call 954-660-6307.